Gino (9) buried in a private circle 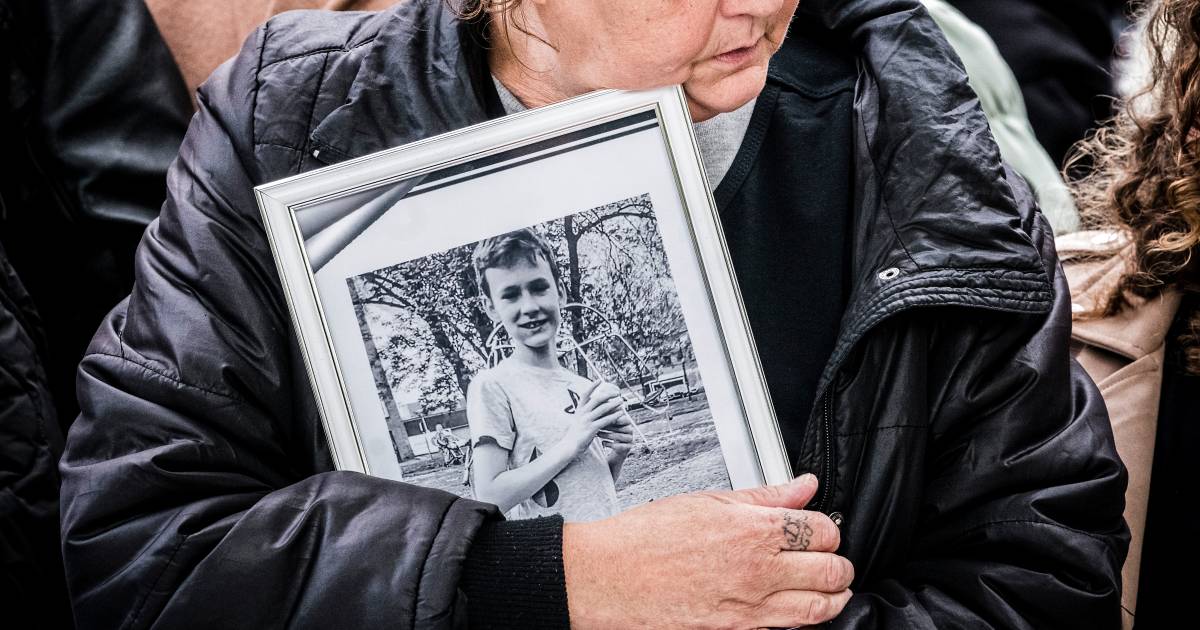 The boy disappeared on Wednesday evening, June 1, when he was playing football in Kerkrade. A few days later he was found dead behind a burned-out house in Geleen. The police arrested a 22-year-old man from Geleen just before that. He is suspected of kidnapping and murdering the boy.

Gino lived in Maastricht with his single mother. However, he was unable to care for him due to illness, so he went to stay with an older sister in Kerkrade. He had been there just a week when he disappeared.

Watch our videos about Gino in the playlist below: