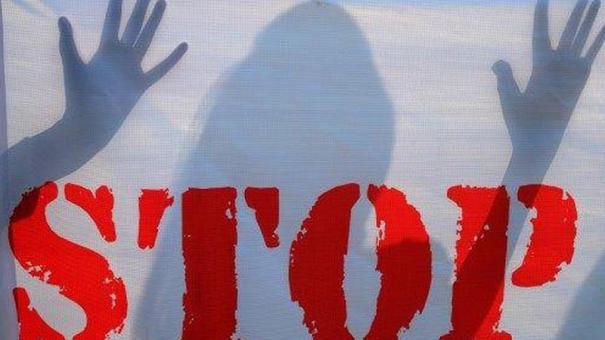 New Delhi: Maulana has been accused of raping a 12-year-old girl who was staying at a madrassa in Agra. The Maulana, who was involved in the Pokோmon case against him, disappeared. The police are looking for him.

Thirty students are staying at a madrassa for women operating in Agra. Maulana, who is in charge of it, is staying with his three wives in a madrassa hotel.

The victim, a 12-year-old girl, is also studying at the madrassa in the Malpura police station area. Yesterday morning he went with his parents to Agra district SSP SK Singh and lodged a complaint.

Following this, SSP AK Singh registered a case against Madrasa Maulana and ordered an inquiry. The victim was taken away by Naresh Baras, a child rights activist from Agra’s welfare organization.

Maulana’s father, son and daughter have also been charged with intimidating the girl into not filing a complaint. This complaint was filed by U.P. It has also been submitted to the State Children’s Human Rights Commission.

Naresh Baras said, “Apart from the girl who lodged the complaint, three other girls from the same madrassa have been raped by the Maulana. We have asked the police to investigate this as well. The madrassas should be checked from time to time to prevent such incidents.”