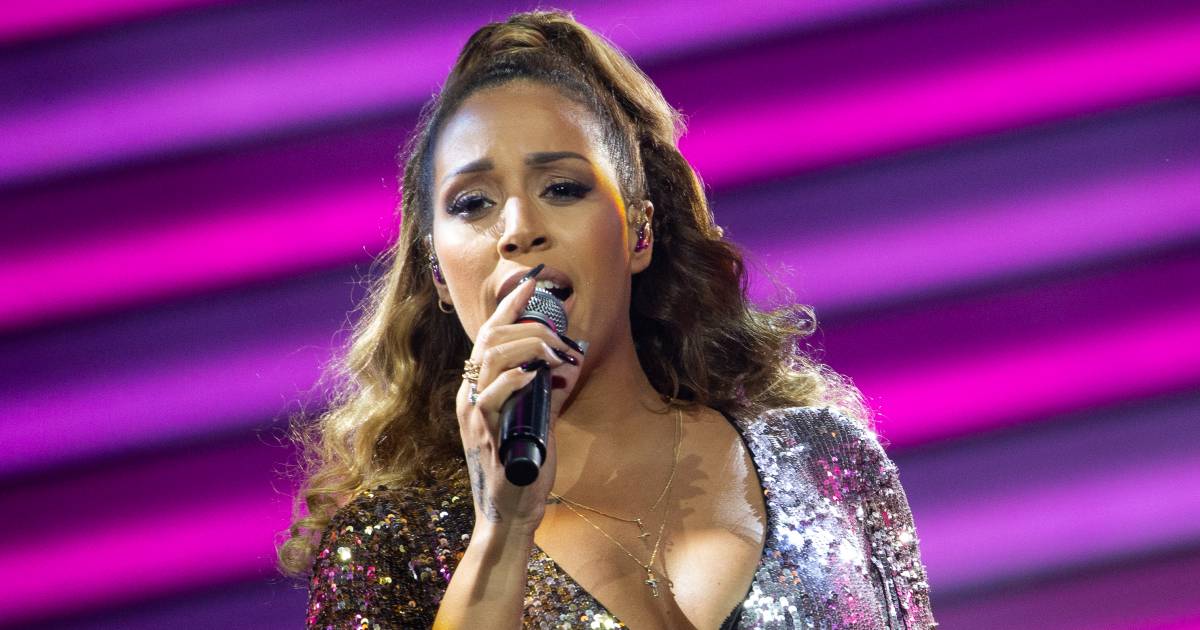 Singer Glennis Grace (43) will perform again next month, despite her arrest due to a violent incident in an Amsterdam supermarket last weekend.


Her manager confirms this after reporting from RTL Boulevard† The first performance in her agenda, in the Amsterdam Harbor Club on March 26, will continue, according to the spokesperson.

However, the concert is no longer in the agenda on the Harbor Club website. The establishment’s booking agent could not be reached for comment this afternoon. After that concert, a club tour is planned through the Netherlands and Belgium from the end of April, which must also continue.

Glenda Batta, as Glennis Grace is really called, was arrested on Saturday together with her 15-year-old son and a friend of the family in the Jumbo supermarket on Westerstraat in Amsterdam. The son is said to have been violently evicted from the store earlier in the evening after he took a drag on an e-cigarette indoors, which falls under the smoking ban.

Glennis returned to the supermarket later in the evening with a group of acquaintances to address the employees involved. A fight ensued.

The three were arrested and charged with aggravated assault and premeditated assault. Glennis and her lawyer stated that she has not done anything criminal. She would have just pushed someone and tried to stop the fight in which she would not have participated.

The singer, her son and the friend were released on Tuesday, but are still a suspect. They are not allowed to enter or near the Jumbo and have no contact with employees. In addition to the three, according to the Public Prosecution Service, four other suspects were involved in the fight, the identity of which the police is still establishing. The manager does not want to say anything about the current state of affairs.