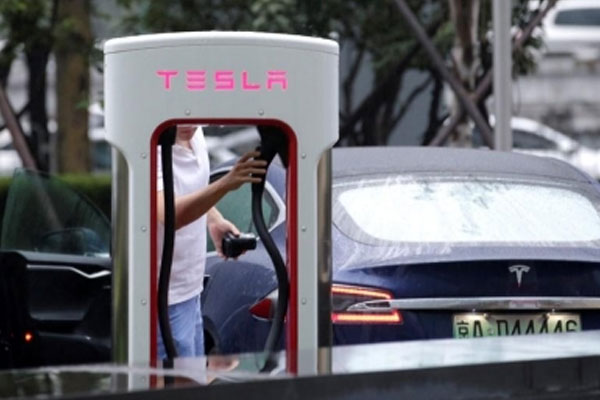 Soumen Mandal, Senior Research Analyst, said in a statement, “With electric vehicles accounting for just 12 per cent of total passenger vehicle shipments during the first quarter of 2022, there is a lot of scope for expansion. New players are entering the market to take advantage of this opportunity. are.”

Tesla is currently the leader in the global EV market. The company’s shipments grew 68 per cent year-on-year in the first quarter and is expected to cross 1.3 million units by the end of 2022.