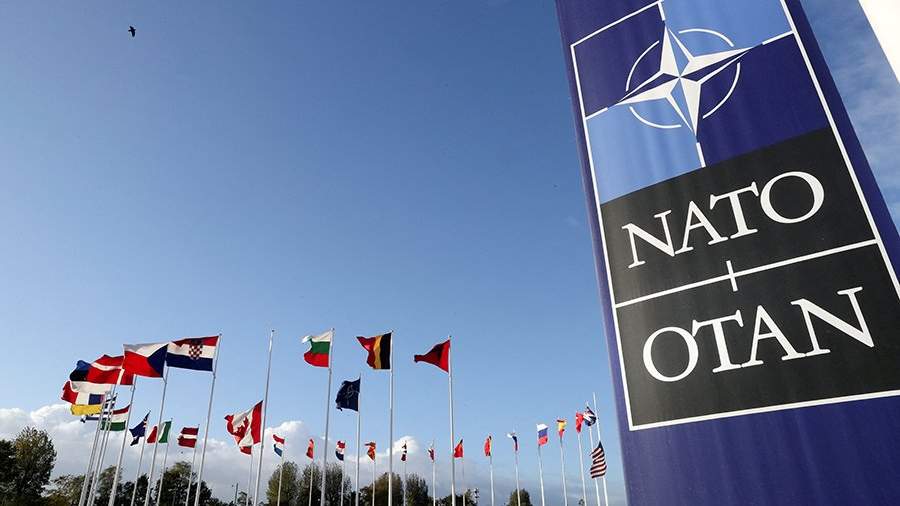 If Finland and Sweden become members of NATO, they will lose autonomy in relations with Russia, this will put both countries in a security dilemma. On May 16, Wang Shuo, a professor at the Beijing University of Foreign Studies, stated this in an article for the Chinese edition of Global Times.

On May 15, the ruling Social Democratic Party of Sweden announced that the decision to join NATO had been officially made. The party is confident that this will have a positive impact on the security of the country and the Swedish people. On the same day, Finland officially decided to join NATO.

However, Wang Shuo is confident that joining the North Atlantic Alliance will put both countries in a security dilemma.

“Can a country, after joining NATO, continue to determine its policy towards Russia based on its own national interests? When Finland and Sweden officially become members of the bloc, they will have to conduct relations with Russia passively, in accordance with US interests, and not actively, based on their own interests, ”the publication says.

According to the author, Washington is using the Ukrainian crisis for its own purposes. One of the goals of the United States of America, in particular, is to return Europe under its control and subjugate it to its global interests.

“When more European countries are closely aligned with US security interests, Europe will be inclined to compromise with the US in other areas as well,” the author explained, noting that Washington “is using Europe as a pawn” as part of its “hegemonic strategy.” “.

Also on May 16, Dmitry Belik, a member of the State Duma Committee on International Affairs, explained that Sweden and Finland are ready to sacrifice their neutrality, sovereignty and peace of mind for the sake of joining the North Atlantic Alliance. He noted that it is no secret that these countries have already cooperated closely with NATO, but “to cooperate is one thing, it is quite another to be a full member.”

At the same time, Deputy Foreign Minister of the Russian Federation Ryabkov noted that security in Sweden and Finland will not be strengthened after joining the alliance, and the decision to join the bloc is another mistake with far-reaching consequences.

Russian President Vladimir Putin explained that the entry of Finland and Sweden into NATO does not pose a threat to Russia, because the country has no problems with these states. But, as the Russian leader noted, the expansion of the alliance’s military infrastructure in Finland and Sweden will provoke a response from Moscow. According to Putin, NATO goes beyond its geographic mission and is trying to become more actively involved in international issues and control the international situation in other regions of the world.

Press Secretary of the President of the Russian Federation Dmitry Peskov said that Moscow will closely monitor what will be the consequences of Finland’s and Sweden’s accession to NATO in terms of Russia’s security.