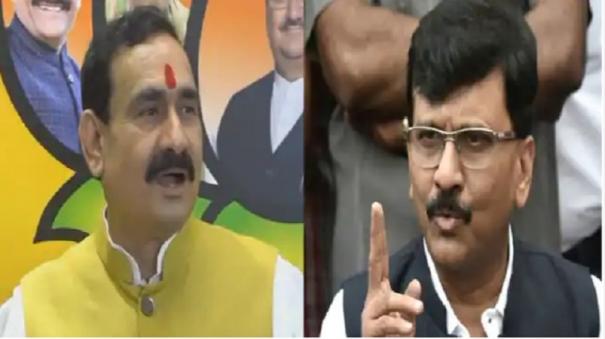 New Delhi: Shiv Sena spokesperson Sanjay Rawat has claimed that 40 MLAs of his party have been abducted. & ldquo; They were not kidnapped. 40 MLAs leave in 40 days chanting Hanuman mantra & rdquo; He commented.

The loudspeaker controversy over mosques erupted in Maharashtra last April. Independent MP from Maharashtra Navneet Rana has demanded a ban on this. She and her husband Ravi Rana, an independent MLA, staged a protest in front of Uttam Thackeray’s house. Of these, those who recited the Hanuman mantra were arrested on April 23 and released on bail.