“Goal difference” determines the identity of the “Gulf 2” champion 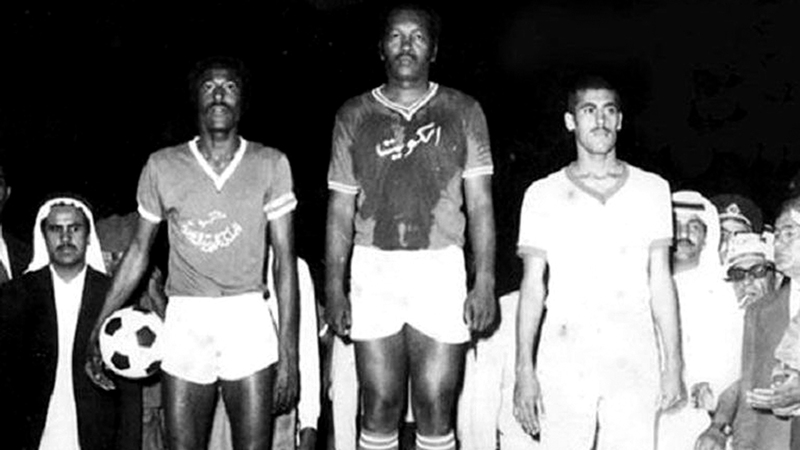 The Gulf Cup tournaments, in their first editions, maintained the league system from one stage, and the second edition, hosted by Saudi Arabia between March 15 and 25, 1972, recorded the Kuwaiti national team winning the title by goal difference from Saudi Arabia, and Al-Azraq won its second title in a row after being crowned in the first edition 1970.

The tournament matches were held at Al-Malaz Stadium in Riyadh, and recorded for the first time the presence of the UAE national team.

And the coronation of the team with the highest score was adopted, with resort to goal difference in the event that more than one team is equal in points, which was applied in the second version, which Kuwait started with a draw against Saudi Arabia (2-2), and then the victory over Al-Abyad. And then win over Qatar.

The withdrawal of the Bahraini team in the last round, due to its objection to a goal scored by the Saudi scorer Saeed Mathkour, led to the cancellation of Bahrain’s results, and the entry of Kuwait and Saudi Arabia into a partnership at the top with five points each, as the Saudi team defeated “Al-Abyad” and “Qatar”, to resort to determining the identity of Champion “Gulf 2” to the goal difference, which smiled at Kuwait by a difference of 12 goals, compared to a difference of eight goals for the Saudi team in the runner-up position.