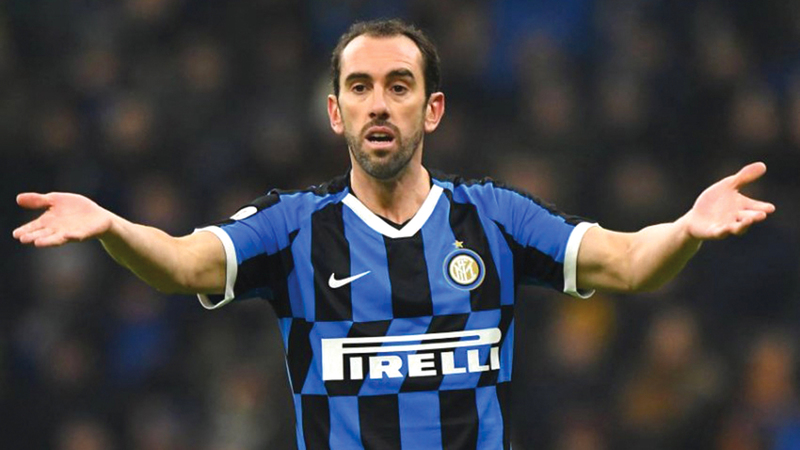 Uruguayan captain Diego Godin terminated his contract with Atletico Mineiro by a friendly agreement between the two parties.

The 36-year-old joined the Brazilian club last January with a one-year contract, coming from the Italian league, where he defended the colors of Inter in the 2019-2020 season, and after that Cagliari from 2020 until early 2022. Atletico Mineiro said on his Twitter account: “Atletico and Diego agreed. Godin for an amicable termination of the contract,” while the player tweeted, “I feel satisfied because I always gave my best in every moment, with great professionalism, and respected all these people who I will never forget.” The Brazilian experience was not successful for the central defender, who starred in particular with Atletico Madrid, where he played from 2010 to 2019, as he played only nine matches in six months, affected by injuries and a lack of physical fitness.

It is likely that the Uruguayan will move to the Argentine league in order to make up for what he missed in Brazil and try to get enough time on the field, before traveling at the end of this year with his country to Qatar to participate in his fourth personal participation in the World Cup, similar to the other two stars Luis Suarez and Edinson Cavani. .