“Goldman Sachs”: $135, the average price of Brent crude during a year 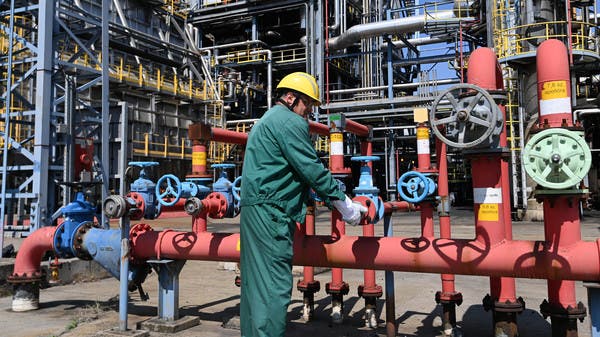 The expectations of investment banks for oil prices continue, after similar expectations from Citibank and Barclays Bank yesterday, Goldman Sachs expected the continued rise in oil prices until the rebuilding of stocks that are under pressure with the recovery of Chinese demand and the decline in production from Russia.

The bank said that Brent crude will need to average $135 a barrel over the next 12 months from July for global inventories to return to normal by late 2023.

This forecast is $10 more than the bank’s previous forecast.

Goldman Sachs added that global stocks are 75 million barrels less than previously expected, while the global deficit is estimated at 400,000 barrels per day on average in the third quarter.