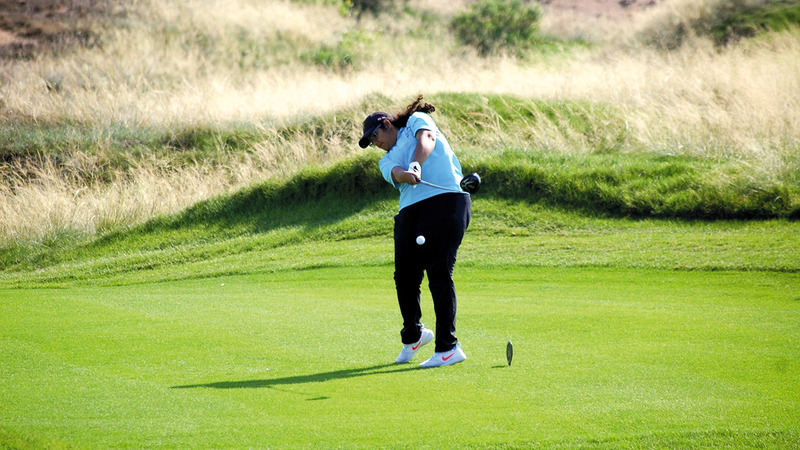 The national golf teams of men, youth, juniors, cubs and women are leaving today, heading to Morocco, to set up their external camps in Rabat, and will continue until the 27th of this month, as part of preparations for the upcoming external benefits, foremost of which is the Eisenhower World Championship for amateur players hosted by France at the end of the month The camp represents a preparation station for rules and women to participate in the Arab Championship in Hammamet, Tunisia, from the third to the ninth of next October, and the Arab Championship for men in Tunisia between the sixth and 13th of November this year.