Good news for the Syrian audience from Infantino 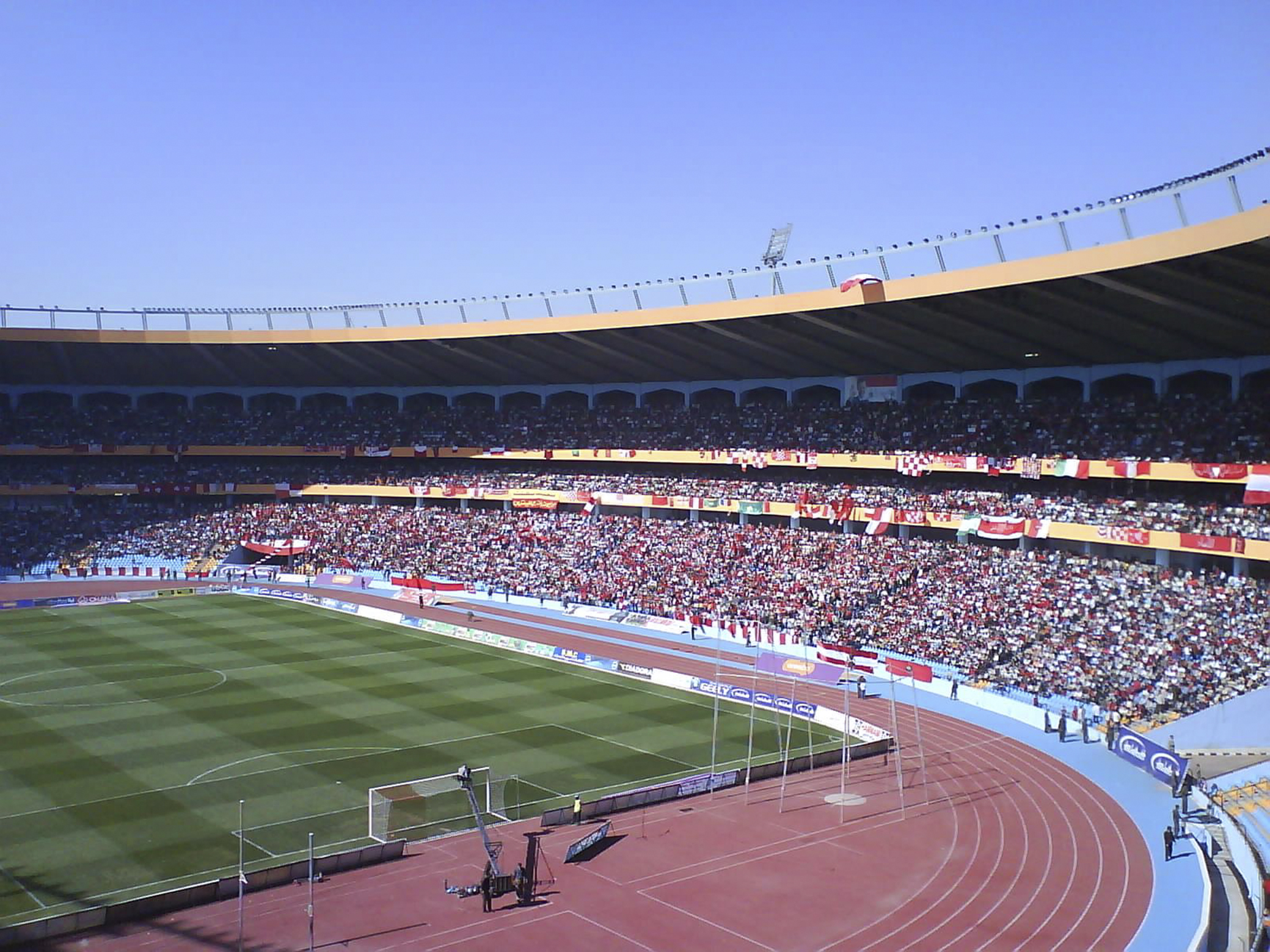 The International and Asian Football Federations decided to send a joint delegation to Syria in the coming days, for the possibility of the country hosting friendly matches, paving the way for lifting the ban on Syrian stadiums and thus allowing the Syrian teams to play on its soil and in front of its fans.

And the Syrian “Times of Sham” news agency said: “A meeting was held between the President of the International Football Association, Gianni Infantino, with the President of the Syrian Football Association, Salah Ramadan, and his deputy, Abdul Rahman Al-Khatib, on Saturday evening in Qatar, followed by the assurances of the International Federation through its official website, that (FIFA) He will communicate with the relevant authorities, including the United Nations, to take measures that would allow the full implementation of development programs in Syria, which would help the Syrian Football Association develop infrastructure, maintain stadiums and organize competitions as well.

It is noteworthy that the International Football Association “FIFA” imposed a ban on Syrian stadiums in 2011, forcing the Syrian national team to play its matches outside its home.