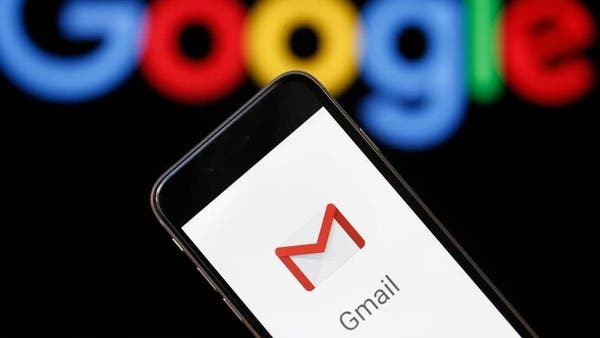 The blog of the giant search site, “Google”, announced that users of the “Gmail” application on Android and iOS, will be able to make voice and video calls between two people starting now.

It was previously possible to initiate calls from within the “Gmail” application, but this required sending an invitation to make an audio or video call between two people through “Google Meet”, but it is now easier and the user does not need to send an invitation in The beginning, according to the website “The Verge”.

From now on, there will be simple tabs at the top right of each individual conversation that can be used to make voice or video calls.

Google says: “To make a call, select the person, open the chat with him, and then choose the voice or video call icon,” noting that the duration and timing of the call will be visible in the history, and even missed calls.

This feature will also allow you to seamlessly switch between chat to a video call, or to an audio call when needed, according to Google.

The feature was first announced in September, but as of Monday, it’s rolling out to anyone with Google accounts.

A feature that millions have been waiting for.. WhatsApp works without the Internet

A robot saves a child .. the disease prevented him from attending school