Google is retreating .. What is the most popular site in the world? 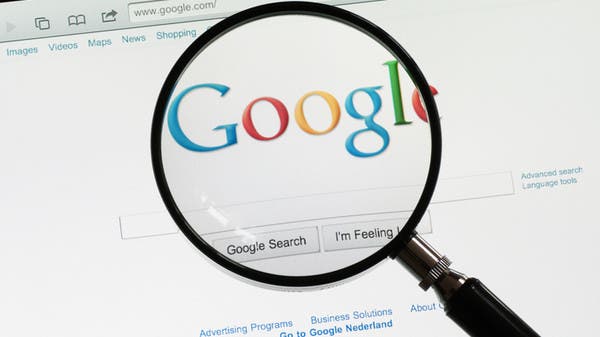 In a surprising blow, the famous search site “Google” lost its first place, as the most popular website in the world in 2021, according to the cybersecurity company Cloudflare.

On the other hand, “Tik Tok” succeeded in displacing the technology giant, and pushed it to second place, as the most popular site in the world in 2021, according to what was reported by “The Hill”.

Tik Tok jumped 6 positions once in a year, as the youth site was in seventh place in 2020, while Google was leading.

The newspaper also moved the top ten places for the most popular sites in 2021, and its arrangement was as follows: Tik Tok, Google, Facebook, Microsoft, Apple, Amazon, Netflix, YouTube, Twitter and WhatsApp.