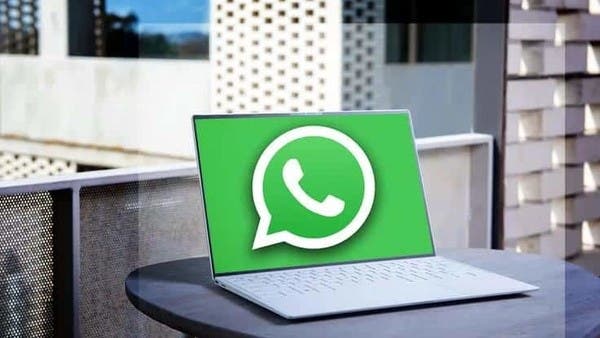 The instant messaging application WhatsApp is close to introducing a feature similar to Google Maps, according to US reports.

The new feature will help “WhatsApp” users to search for businesses near them for easy access, such as clothing stores, groceries, restaurants and hotels, according to the American “Business Insider” website.

The feature will also be available in a separate search menu on the WhatsApp application called “Nearby Businesses”, which includes different sections of commercial activities, and when the user chooses any of them, the stores that belong to this section will appear in front of him.

But it is not clear whether WhatsApp users will be able to order directly from those stores or restaurants through the app.

It has also not been confirmed when the new feature will be released, as it is still under development.

It is noteworthy that the head of WhatsApp, Will Cathcart, earlier revealed the feature “Nearby Businesses”, which he said will help users find and contact local businesses, such as the neighborhood cafe, flower shop and clothing store.