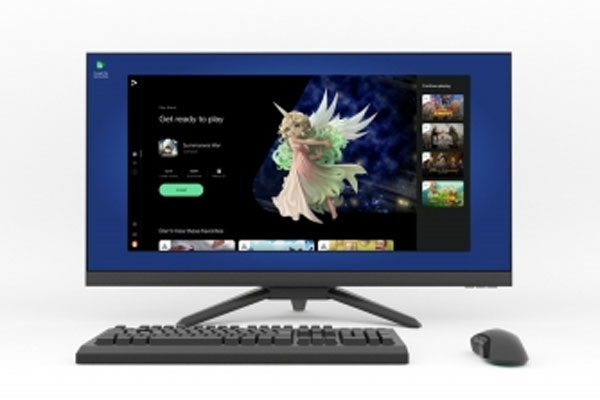 
New Delhi . Google on Thursday expanded its Play Games for PC as part of an open beta for users in South Korea, Hong Kong, Taiwan, Thailand and Australia. Earlier this year, the company announced that Google Play Games would come to PC as a beta experience for a limited number of players.

“Starting today, we are continuing our rollout by making the Google Play Games beta available for download for all players in Australia,” said Arjun Dayal, Product Director, Google Play Games.

In the past few months, the company has doubled its Google Play games catalog to over 50, which can be played on Windows PCs through a standalone application created by Google.

The catalog includes many of the world’s most popular mobile games including Summoner’s War, Cookie Run: Kingdom, Last Fortress: Underground and Slam Dunk.

Dayal added, “We have also taken significant steps in reducing the minimum specific requirements to run Google Play Games. Players who have Windows 10 Plus PC with integrated graphics card and 4+ core CPU can now access Google Play Games. You can use.”

Amazon has also partnered with Microsoft to provide Android apps to PC users.

Google said that its overarching goal is to continue to meet players where they are and give them access to their games on as many devices as possible.

“Players participating in the beta have expressed their excitement at being able to seamlessly play their favorite games on their phones, tablets, Chromebooks and PCs,” the company said.