Google Play gets a new logo on its 10th anniversary 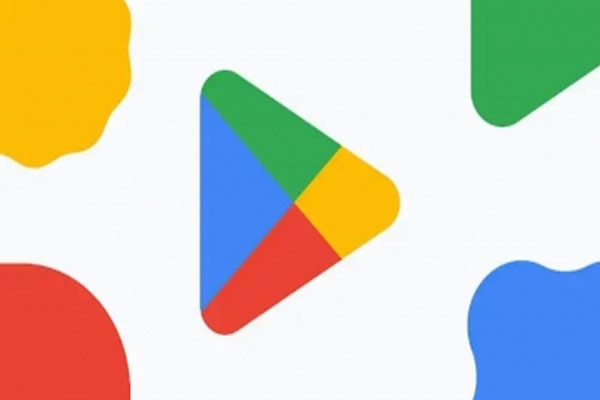 
San Francisco. Tech giant Google’s Play Store has officially completed 10 years, now it has got a new logo to celebrate its 10th anniversary. The tech giant has changed its Google Play Store a bit, but the most notable changes are the less vibrant colors, which more closely match the green, yellow, blue and red colors Google uses for many of its other services.

As The Verge reports, this is a subtle adjustment, which was updated earlier this year.

Google Play Vice President Tian Lim said, “We are introducing a new logo that better reflects the magic of Google and matches the branding shared by many of our useful products – Search, Assistant, Photos, Gmail and more. eats.”

The new logo and iconography also marks the completion of 10 years of Google Play after being rebranded from the Android Market in 2012.

“A decade later, more than 2.5 billion people in more than 190 countries use Google Play every month to search for apps, games and digital content,” Lim said.

“And more than two million developers are working with us to build their businesses and reach people around the world,” Lim said.