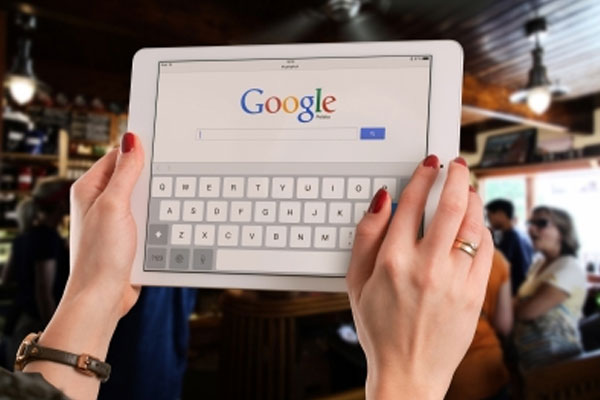 The report said that if you want to watch a particular show, users can use Google Search or Google TV to get the exact information on which services it is available.

A search for The Simpsons, for example, reveals that the show can be streamed from a variety of apps, including Disney Plus and Hulu, or purchased from multiple stores.

In the past few days Google Search has expanded this capability to include support for video games.

However, instead of including storefronts of various consoles or links to multiple PC gaming retailers, Google is focusing strictly on cloud gaming.

As per the report, the list of services will be different for desktop and mobile. A search for ‘Destiny 2’ on Android only brings up one result for Stadia, while the same search on desktop shows both GeForce Now and Stadia.