Google to crack down on unexpected, misleading ads on Play Store 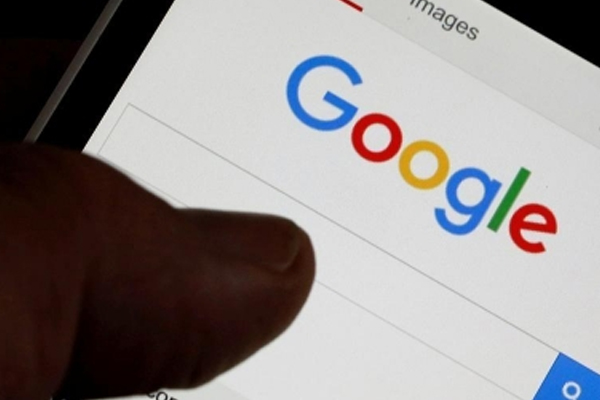 
New Delhi . Google is cracking down on the unexpected, nagging ads users encounter while playing Android games, along with several other new advertising guidelines to ensure a high-quality experience for users on the Play Store.

Effective September 30, developers cannot show full-screen ads in all formats (video, GIF, still, etc.), which are displayed unexpectedly, usually when the user has chosen to do something else.

Such ads are unexpected for users, as they instead expect them to start a game or engage in content.

Google said, “Full screen ads in all formats that are closed after 15 seconds are not allowed.”

This policy does not apply to rewarded ads, monetization and ads that do not interfere with normal app use or game play.

Effective November 1, all apps distributed on Google Play are required to respect other apps’ Flag Secure declaration for security and privacy purposes.

“Apps should not feature or create workarounds to bypass FlagSecure settings in other apps,” the company said.

FlagSecure is a display flag declared in the app’s code to indicate that its user interface (UI) contains sensitive data that is confined to a secure surface when using the app.

Google will not allow apps to mislead users by impersonating any other person (another developer, company, entity) or any other app from August 31.