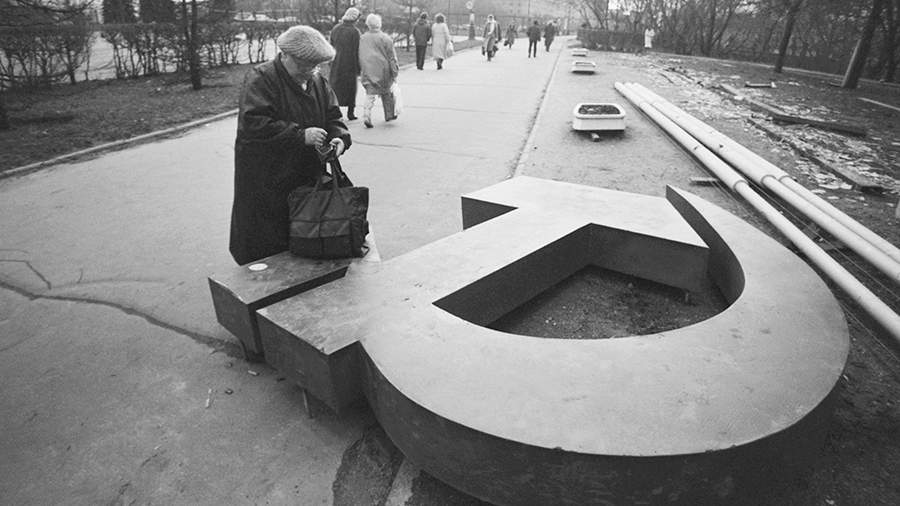 The idea of ​​NATO enlargement and the oblivion of the principles of collective security came to the United States after the collapse of the USSR, as the Americans were “struck in the head by arrogance.” This opinion was expressed on December 24 in an interview with “RIA Novosti” by the former president of the Soviet Union Mikhail Gorbachev.

At the same time, he positively assessed the resumption of the negotiation process after the online summit of Russian President Vladimir Putin and his American counterpart Joe Biden, held on December 7.

The politician expressed hope that as a result of these consultations, all European countries will be able to feel safe.

“But together we pulled the world out of confrontation, out of the nuclear race. No, the “winners” decided to build a new empire. This is where the idea of ​​NATO enlargement came from, ”Gorbachev said, noting that Washington considered itself the winner in the Cold War.

The Russian government, formed after the collapse of the Soviet Union, “reacted sluggishly with triumphant sentiments” in Western countries, Gorbachev said. According to him, the first Russian Cabinet of Ministers did not come up with anything better than “blaming Gorbachev.”

“And the Paris Charter, the ideas of collective security, the creation of a Security Council for Europe, which were seriously discussed in 1991, were consigned to oblivion. And yet, I believe that it is not too late to return to these ideas, ”the politician said.

Gorbachev pointed out that now, after the talks between the presidents of Russia and the United States, “at least some process” of negotiations has begun.

“I support this, I hope there will be a result. Such that all European countries feel safe, ”he added.

During a large press conference on December 23, the Russian president said that NATO had “blatantly deceived” Russia, as he commented on the alliance’s previous promises not to move east.

At the same time, Russian Deputy Foreign Minister Sergei Ryabkov called on the United States not to set conditions for negotiations on security guarantees. A positive result of the consultations is impossible if the United States demands that Russia take steps that Washington and other NATO countries “like” or that the Americans want to put forward under “dictation from Kiev” as a demand, Ryabkov said.

On December 17, the Russian Foreign Ministry published draft agreements between Russia and the United States and NATO on security guarantees. As stated in the document, the countries of the alliance undertake to exclude Ukraine from joining the alliance and further expansion. The United States must commit to rule out further eastward expansion of NATO and refuse to admit countries that were formerly part of the USSR into the alliance.