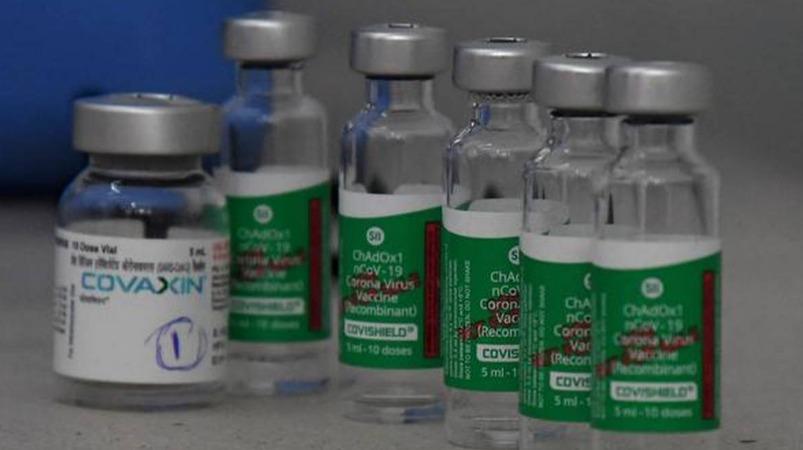 Govit-19 Vaccine To provide enough for people waiting for the second dose States As extra attention should be paid Central government Insisted.

Govit-19 Vaccine Federal Health Secretary Rajesh Bhushan videotaped the progress of the supply with the Health Secretaries of the States, Union Territories and the Executive Directors of the National Health Movement.

In India Govit-19 Vaccine The presentation was inaugurated on January 16, 2021 by Prime Minister Narendra Modi. The health secretary said that the country is approaching 100 crore doses to provide vaccines to all the people States And commended the efforts of the Union Territories.

A significant number of eligible beneficiaries reported that they had not yet received their second dose. To take steps to reach them States And Union Territories were requested.

It was reported that many states have enough vaccines in stock to provide for people waiting for the second dose. The Government of India is ready to provide additional vaccines to complete the above task. To increase the speed and dose of vaccine delivery States Were advised.

Identify and prioritize vaccinated, low-population districts States And Union Territories were requested. State governments were asked to increase the number of vaccine distribution centers in the face of local challenges. Second dose It was also advised to share plans to improve supply.