IndiaGovt negative certificate mandatory for people from 5 states including Maharashtra and...
India 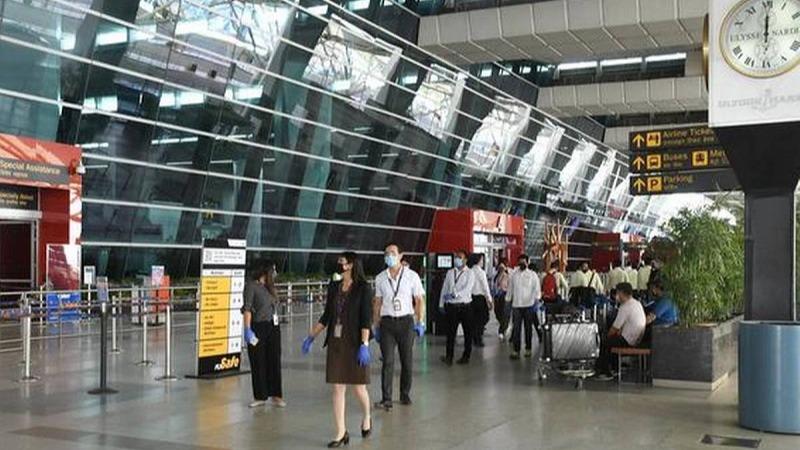 For those coming from 5 states including Maharashtra, Kerala and Chhattisgarh Govt Negative Certificate The Delhi government has insisted that it is mandatory. The procedure is likely to be in effect from March 26 to March 15.

The number of new coronaviruses across the country is increasing day by day as the incidence of corona has started rising again in some parts of the country. Maharashtra, Kerala, Chhattisgarh, Madhya Pradesh and Punjab account for 86% of the new cases.

Therefore, passengers from 5 states concerned should be allowed to board Delhi flights only if they arrive with a Corona certificate taken 72 hours in advance.

The new rule is said to be in effect from midnight on February 26 until noon on March 15. The Delhi government will soon issue an official announcement in this regard.

In recent days, Maharashtra and Kerala alone account for 75% of the country’s total corona exposure. As many as 5,210 new cases were confirmed in Maharashtra on Tuesday alone, according to the Union Health Ministry. Next, 2,212 cases were confirmed in Kerala in the second place. In Maharashtra, 18 people were killed in a single day yesterday. 16 were killed in Kerala and 15 in Punjab. 104 people have been killed across the country in the last 24 hours.

Previous articleHot Beauty Enjoying With Husband In Maldives .. Sweet Memories With Birthday Boy
Next articleRental cars can be up to six years old; Bahrain with the announcement