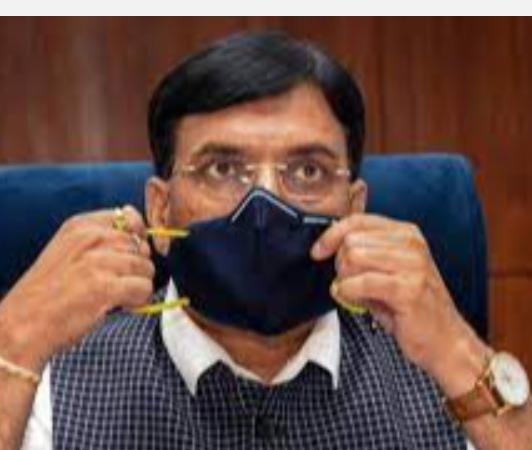 Manipur, Meghalaya, Nagaland and Pondicherry Union Territory Minister of Health Dr. Mansuk today addressed a review meeting on the progress of the door-to-door vaccination program. Mandavia Led. He held a video conference with senior officials and health department secretaries of these states and the Union Territory. Then he spoke:

We are in the final stages of administering the Govit 19 vaccine. We will initiate a vigorous movement to ensure the completion of the Govt 19 vaccine by increasing the speed of vaccination and expanding vaccine delivery.

Health Minister emphasizes vaccine as a powerful weapon against Govt 19 Govt vaccine States must take steps to involve charities, spiritual organizations, religious leaders, social influencers, and others from all walks of life.

We must make a concerted effort to ensure that none of the eligible citizens in the country are released without being vaccinated against the so-called protective shield 19. We also need to address issues such as reluctance, misinformation, and hope to close.

State Governments should come forward to encourage and mobilize all government employees to go to every home once a week and get fully vaccinated.

When I visited Arunachal Pradesh recently, I noticed that many houses had stickers saying it was a fully vaccinated house.

Other states may use similar strategies.
Thus he said.