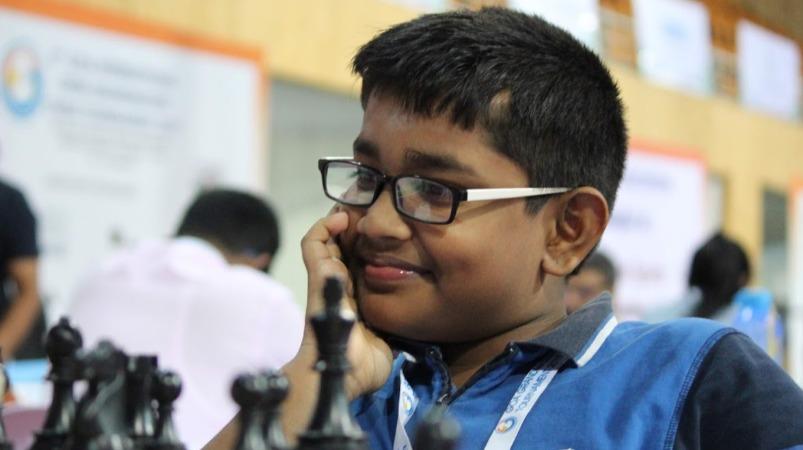 Chennai : At the age of 14, Bharath Subramanian, a boy from Chennai, won the title of Grandmaster and became the 73rd Grandmaster of India.

Bharath Subramaniam finished 7th in the Vergani Cup Chess Tournament in Catalica, Italy with 6.5 points. However, he received the title of Grandmaster after earning the required 2500 Elo rating points for the Grandmaster.

Bharath, who scored 6.5 points in 9 rounds of the Vergani Cup Chess Tournament, finished 7th. But, Grand Master Degree The degree was awarded after receiving 3GM rules for obtaining.

Bharath Subramaniam is currently ranked 7th in the competition but has already qualified for the 3rd GM title of Grand Master. The 14-year-old Bharath also holds the title of International Master in his 11 years and 8 months. In November last year, Sankalp Gupta was elected as the 71st Grand Master of the country and Mitraba Kuha as the 72nd Grand Master. 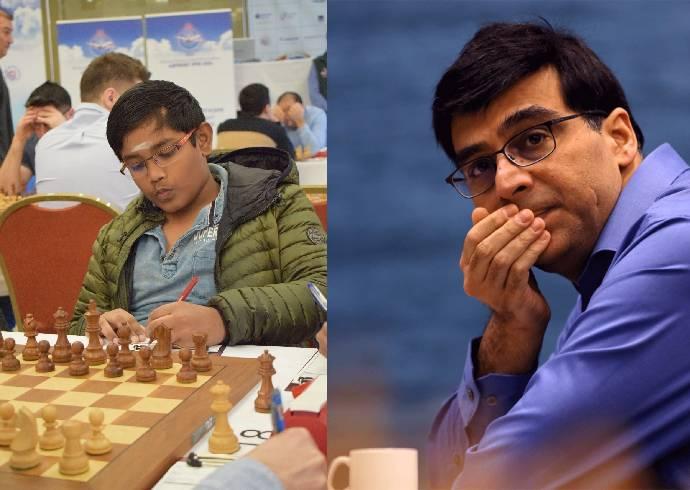