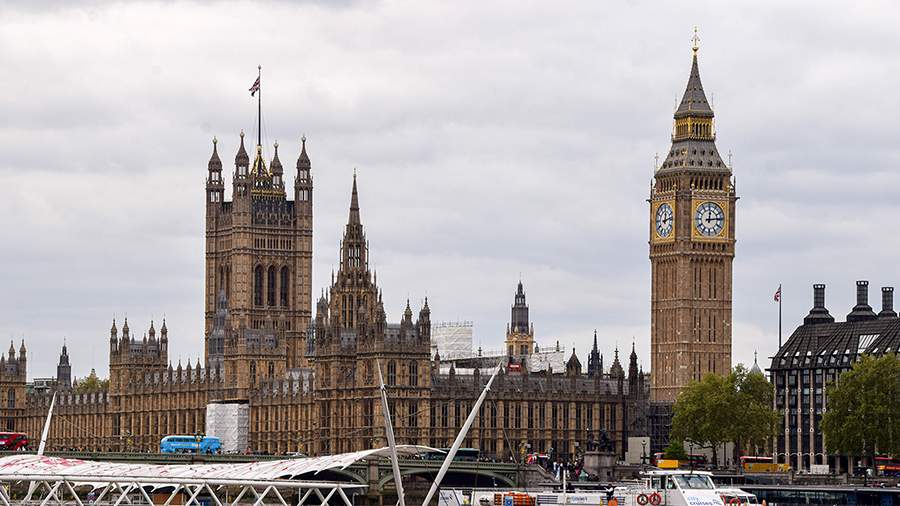 British Defense Secretary Ben Wallace said on May 12 that the country has not and will not directly get involved in a conflict with Russia.

On May 7, the government of the United Kingdom will allocate £1.3 billion for military support to Ukraine. It includes, inter alia, anti-battery radar systems, GPS jamming equipment and night vision devices.

On May 3, British Prime Minister Boris Johnson promised the deputies of the Verkhovna Rada of Ukraine that London and its allies would continue to supply arms to Kyiv. According to him, the British government has prepared a new package of military assistance to Ukraine in the amount of £300 million ($375 million).

On April 23, it became known about sending British saboteurs to Ukraine. According to a source in the Russian security forces, we are talking about specialists in sabotage, guerrilla warfare and coups from the Special Air Service of Great Britain (Special Air Service, SAS). According to the informant, the task of the saboteurs is to organize sabotage in Russian-controlled regions of Ukraine.

On April 28, Russian Foreign Ministry spokeswoman Maria Zakharova warned that Western weapons supplied to Ukraine could end up in the hands of terrorists, as happened with supplies to the Syrian “opposition”. In addition, on April 20, she reported that since the start of the special operation, the Kyiv regime had attracted about 7,000 foreign mercenaries from 63 countries to Ukraine.