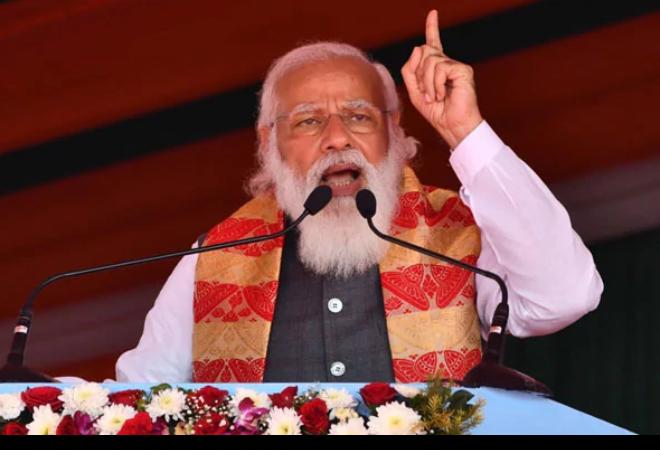 India’s new national education policy is believed to be one of the key factors in the great sacrifice for nation building. Prime Minister Modi Said.

Kasturi Rangan in 2019 on behalf of the Central Government Academic Committee The new education policy was formulated in 2020 based on the submitted education policy. It was approved by the Union Cabinet on July 29 last year. Despite protests from many states, the federal government is gradually implementing it across the country.

One year after the introduction of the new education policy today (July 29), its implementation and features Prime Minister Modi Addressed the people of the country.

Then he started various projects and said:

The Artificial Intelligence Program, which is currently being introduced, will enable our youth to look to the future and pave the way for an AI-based economy. A 3-month curriculum that includes games for 1st graders Vidya Pravesh Will be converted into a global project. This will provide uninterrupted education to children in rural areas.

To digitally store the marks obtained by students in various higher education Academy of Credit Has created a bank called. The marks that students receive at different levels will be added at the end of their academic year.

Steps have been taken to bring higher education up to international standards. It has been believed for decades that one must go abroad if one wants to study well. But now students for better courses will come to India from abroad. The best educational institutions are coming to India. This is going to happen soon. 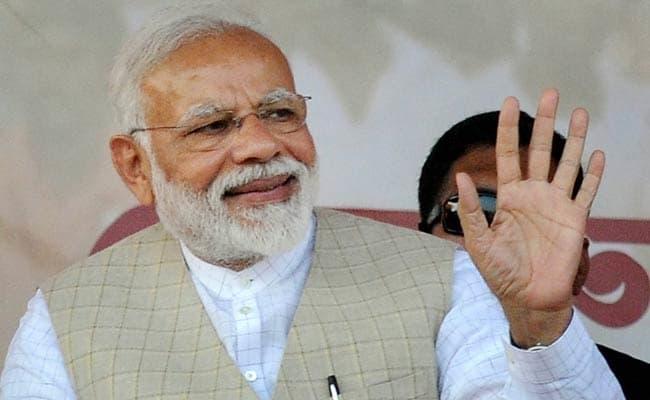 For the first time, Indian Sign Language is eligible for language study. Students can learn sign language as a language subject. This will benefit our disabled brothers. “

Previous articleAfter a similar targeting of his brother, the Houthis blew up the house of a leader in the army
Next articleCarvajal extends his contract with Real Madrid for a long time