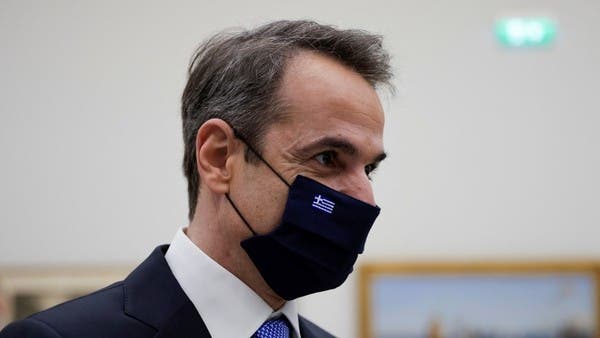 Greek Prime Minister Kyriakos Mitsotakis announced that his country has witnessed an unprecedented barrage of Turkish violations of its airspace, and a continuous return to unimaginable assurances about reducing the assumed sovereignty over the Greek islands, quoting the Greek News Agency, Tuesday.

The Greek prime minister said his country could work with Turkey to help solve the current food crisis.

And about the 20 million tons of grain stuck in Ukraine, which can only be transported by sea, he pointed out that Turkey has a role to play in the Black Sea, as Greece does with one of the world’s largest shipping fleets.

“Let’s take a look at those areas where, under the supervision of the United Nations, we can work together and provide our services,” he continued.

Asked about the deterioration of Greek-Turkish relations, the Prime Minister replied: “It is an unpleasant development because I also had the impression after meeting Turkish President Recep Tayyip Erdogan that we found a framework for mutual understanding.”

On Friday, the official Anatolia news agency reported that Turkey summoned the Greek ambassador to Ankara to the headquarters of the Foreign Ministry to protest what it described as Greece providing opportunities for terrorist groups to carry out their activities.

The agency said that Ambassador Christodoulos Lazaris was also recalled after Greece allowed a protest near the Turkish embassy in Athens organized by the Kurdistan Workers’ Party, which Turkey and the European Union consider a terrorist organization.