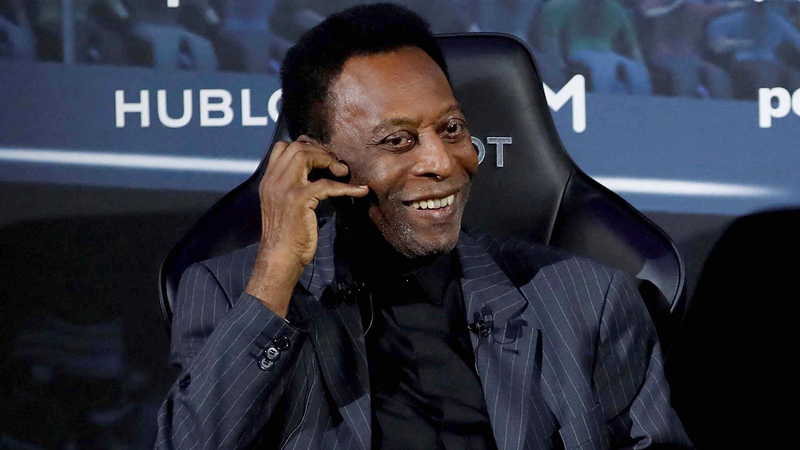 Brazilian football legend Pele received the green light to leave the Sao Paulo Hospital, where he was admitted two weeks ago for chemotherapy, according to the management of the medical institution the day before yesterday. And Albert-Einstein Hospital wrote, in a press statement, that Pele, 81, “is in a stable condition and will continue treatment for a colon tumor that was discovered last September,” without specifying when the three-time world champion will be discharged.

And Pele later announced on “Instagram”: “The smile in the picture says it all. As promised, I will spend Christmas with my family.” He tweeted with a picture of him smiling. “I’m coming home,” he said. Thanks for all the messages of affection.