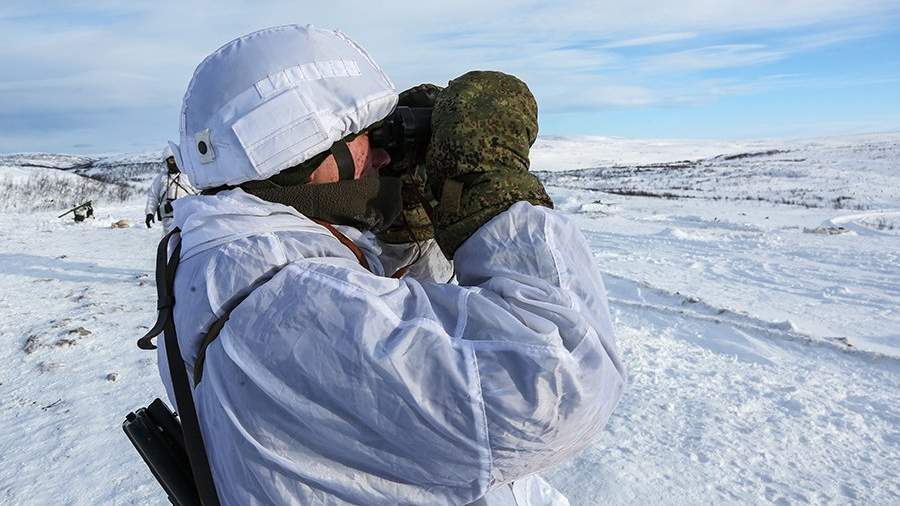 Russia rejects all accusations of the militarization of the Arctic. This was announced on May 14 by Deputy Foreign Minister Alexander Grushko.

On April 5, Pentagon spokesman John Kirby said that the United States is monitoring Russia’s activity in the Arctic and intends to defend national interests in the region.

At the same time, on April 17, Nikolai Korchunov, Chairman of the Committee of Senior Officials of the Arctic Council, said that Moscow was concerned about the increased military activity of NATO in the Arctic. According to him, the Russian Federation sees the risks of unintentional military clashes with NATO in the Arctic latitudes.

On March 10, NATO Secretary General Jens Stoltenberg said that the alliance is increasing its activity in the Arctic due to the Russian presence. At the same time, he pointed out that Russia and the United States maintain a high level of cooperation in the Arctic.

As early as February 16, military expert Vladislav Shurygin told Izvestia that the Arctic has always been considered one of the most important regions for Russia from a military point of view. In his opinion, the United States continues to consistently challenge the zones of Russian influence and invade them.