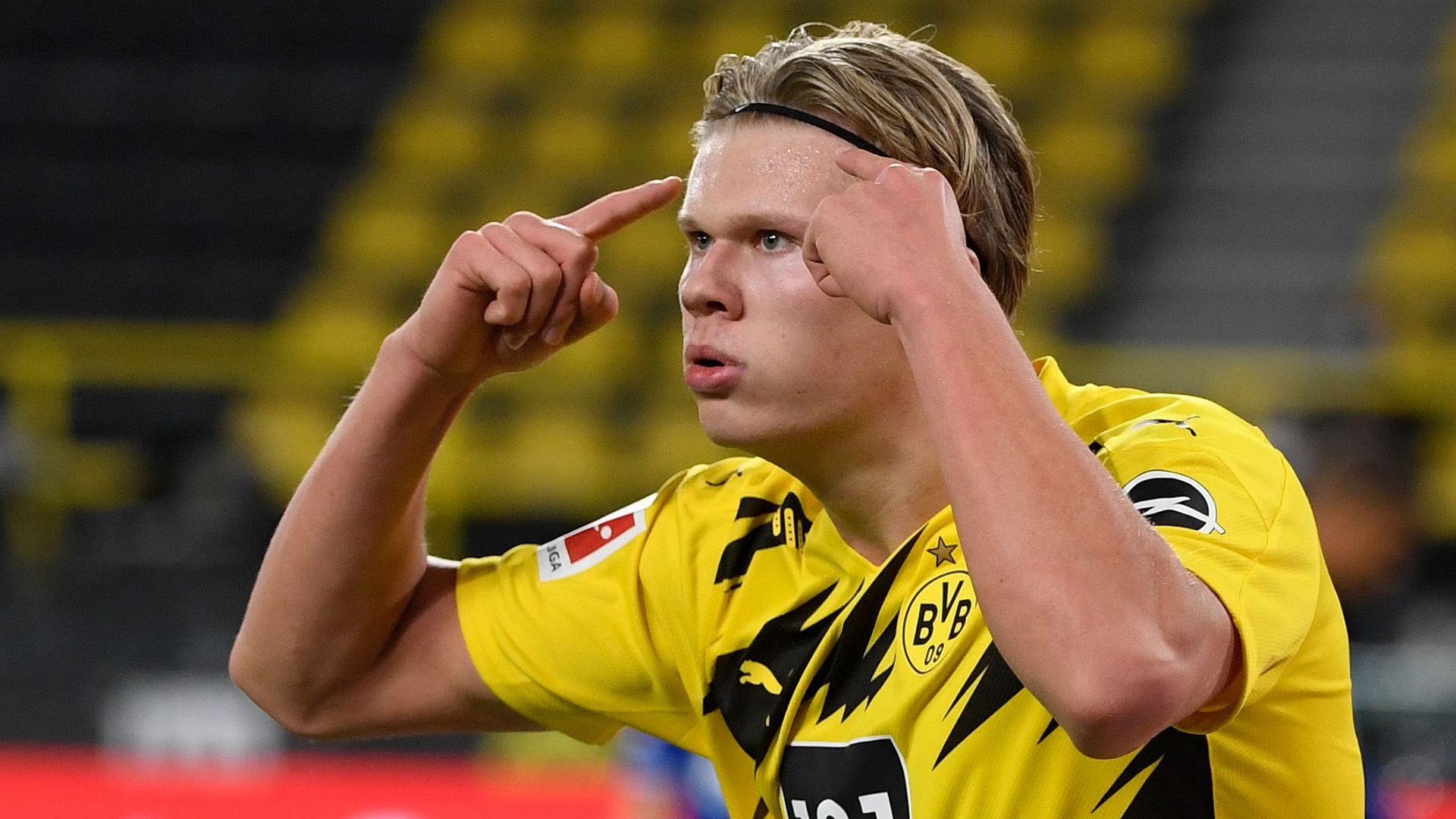 Manchester City coach Pep Guardiola said he had been told not to talk about the transfer of Borussia Dortmund striker Erling Haaland to his Premier League club until all procedures were completed.

Norwegian striker Halland, 21, is one of the most prominent talents expected to move this summer, having scored 85 goals in 88 games with Dortmund since joining in January 2020.

“Borussia Dortmund and Manchester City have told me that I am not allowed to talk about anything until the deal is done,” Guardiola told reporters on Tuesday.

“I can’t talk, and I’m sorry. There’s plenty of room to talk and I honestly would like to. They told me not to speak for a legal reason, not because I don’t want to.”