Guardiola wages war on all fronts! 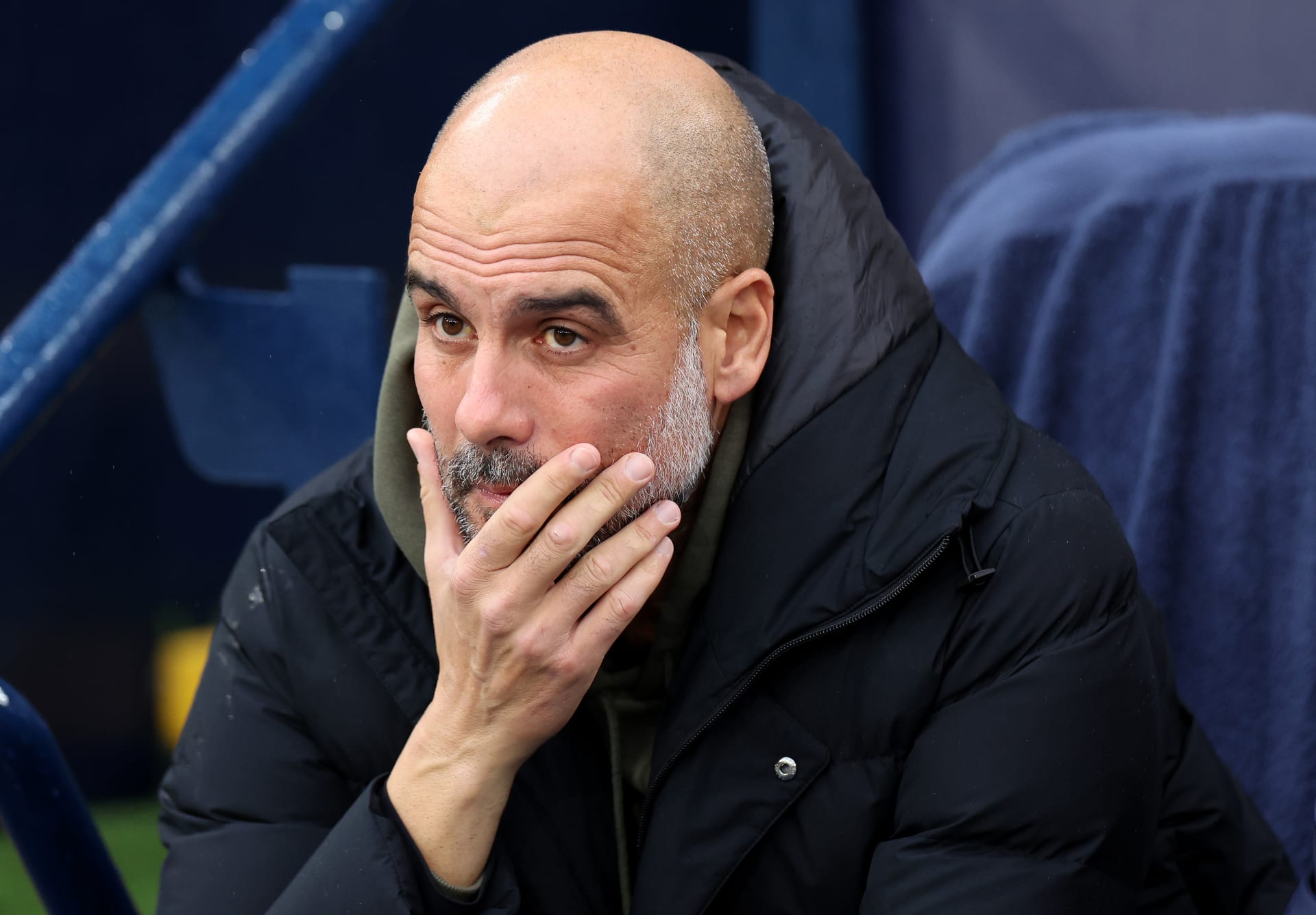 Manchester City coach Pep Guardiola turned on his players after their lack of enthusiasm, and said the fans were “silent” in an exceptional protest despite the impressive comeback and 4-2 victory over Tottenham in the English Premier League, Thursday.

City finished the first half late 2-0 at the Etihad Stadium, and seemed on its way to a second consecutive defeat in the league for the first time since 2018, but it rose up in the second half to win thanks to a double from Riyad Mahrez and goals from Julian Alvarez and Erling Haaland.

City narrowed the difference to 5 points with Arsenal, who face Manchester United next week, but Guardiola was not happy.
The Spanish coach said: “(The) desire and enthusiasm to win was absent from the first minute. Our fans were silent for 45 minutes. We were completely far from the team we are. Many things were absent.”

He continued: “It’s not about one player but all the players, everyone who was on the pitch and we quickly realized we needed to come back. The fans have to support us, demand more and shout. Today we were lucky but you don’t come back when it happens for the ninth or tenth time”.

He added, “I want to see the reaction from everyone, from the players and the staff. We are a happy team, but I do not want a happy team. I want to beat Arsenal, but it will destroy us if we play this way and it will beat us.”

Guardiola did not stop there, and attacked critics who said that his period in England would be a failure if he did not win the Champions League despite winning the league title 4 times.

He continued, “We achieved a lot of success, but there are those who say, ‘No, he is a failure, because he did not win the Champions League, and this is nonsense.'”

And he stated: “We won many (many titles). In this country, what does winning the league title twice in a row mean on two occasions, and our performance and consistency in the face of Liverpool? What is the meaning of success?”

He added, “I won a lot, and that means that I see things that some people did not see because they are not here. But I see them.”