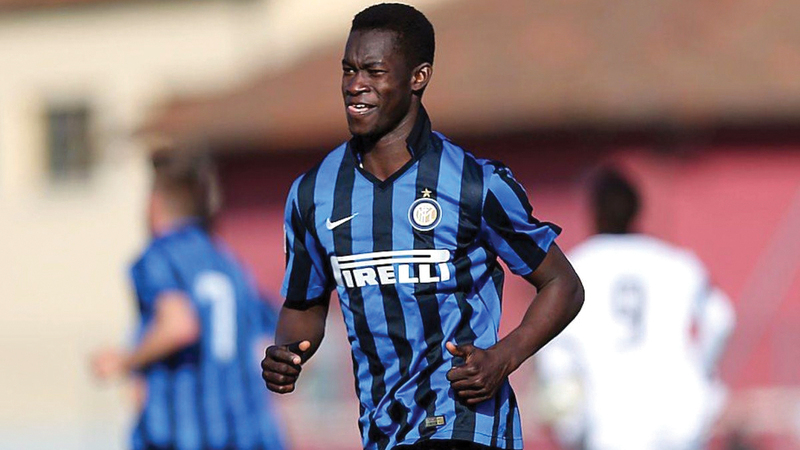 The Portuguese newspaper “Record” reported that Guinean striker Ze Turbo will head to Dubai to join Al Wasl in a free transfer during the current winter transfer period.

She added, “The player, who holds Portuguese citizenship, participated in 64 matches and scored 34 goals during two seasons in the Chinese League.”

She indicated that Ze Turbo will go to Dubai in the coming days to complete the contracting procedures with Al Wasl, indicating that he has a good career, having had previous experiences in Grasshoppers and Schaffhausen (Switzerland), Nacional de Montevideo (Paraguay), Newell’s Old Boys (Argentina), Catania (Italy) and Marbella ( Spain), while during the junior stage he played in the ranks of Sporting Lisbon, Portugal, and Inter Milan, Italy.

And she concluded that the Guinean player will receive an annual salary of 1.7 million euros, if he passes the medical examination and the completion of negotiations with Al Wasl.