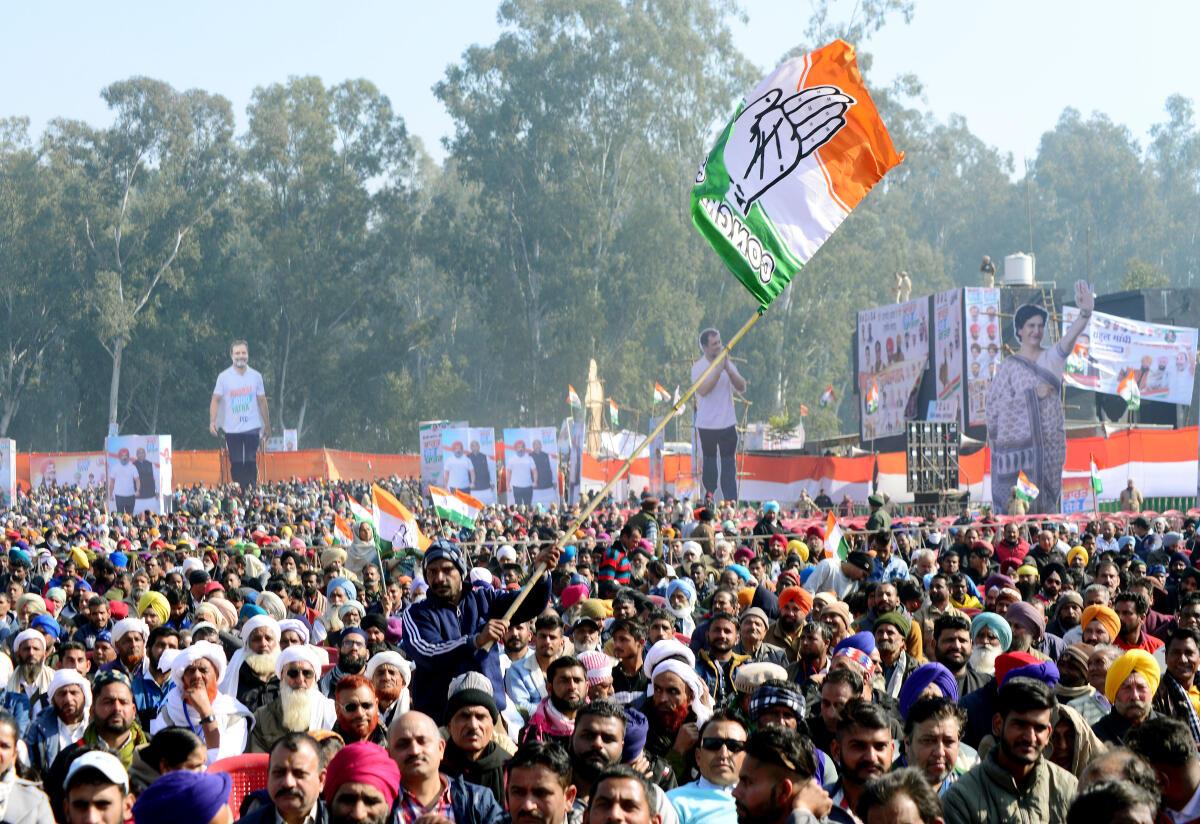 Gandhinagar: On Friday, the Congress party in the state announced that 38 people who acted against the party in the Gujarat Assembly elections have been removed from the party.

Legislative assembly elections were held in two phases on December 1 and 5 last year in the state of Gujarat. There was a three-way contest between BJP, Congress and Aam Aadmi Party. Under the influence of the Modi wave, the BJP won 156 seats and came to power in Gujarat for the 7th time. Congress won only 19 seats. Even the Congress party could not reassert its victory in the previous assembly elections.

In this situation, the Congress party set up a fact-finding committee in early January to investigate the failure of the assembly elections. It was informed that the committee consisting of three members namely Nitin Raut, Shakeel Ahmed Khan and Saptagiri Shankar Ulka should conduct an inquiry into the election failure and submit its report within two weeks.