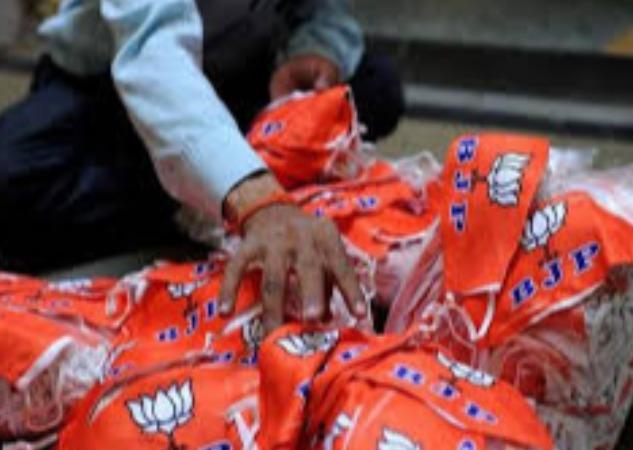 
The ruling BJP is leading in most of the wards in the Gujarat urban local body elections. The party is in the process of capturing all the corporations.

In this situation, the registered votes in the local elections held for 6 corporations have been counting since this morning. The BJP has been leading in many wards since its inception.

Out of a total of 576 wards, the ruling BJP is leading in 236 wards. The opposition Congress is leading in only 49 wards. Other parties are leading in 17 seats.

The largest corporation in the state Ahmedabad In 81 wards out of a total of 192 seats in the municipality BJP lead Has received. Congress is leading in only 15 seats.

The BJP has won six constituencies in Ahmedabad, Vadodara, Surat, Rajkot, Jamnagar and Bhavnagar. Heavy police security has been put in place for the turnout.

Instagram users will now be able to remove the option of comments, lewd comments will be banned

Nawaem Al-Ameed, the champions of the victory badminton tournament

On the day he joined the BJP, it was an insult to Eeta .. Kadium sensational comments

Bruno Pinasco confirms that his mother was vaccinated against COVID-19