Gujarat riots case of 2002 – No evidence against Modi 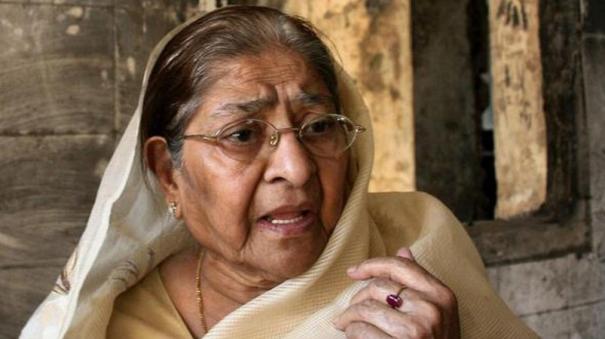 New Delhi: 58 Karsevaks killed in Godhra train fire in Gujarat. This was followed by a riot on February 28, 2002 at the Gulberg Society in Ahmedabad. The former Congress MP. 69 people were killed, including Isan Jafri. The case was seriously investigated by the Special Investigation Commission (SIT) appointed by the Supreme Court.

The then Gujarat Chief Minister Modi and several other high-ranking officials were indicted in the case. The SIT, which investigated the case, concluded that there was no evidence against 64 people, including then Chief Minister Narendra Modi.

A former MP in the Gujarat High Court has objected to this. Ishan Jafri’s wife Zakia Jafri’s subsequent case was dismissed.

Following this, the SIT did not properly investigate the Gujarat riots case. There is a huge conspiracy in this riot. Zakia Jafri appealed to the Supreme Court seeking a retrial.

The case was heard yesterday by a bench headed by Supreme Court Judge AM Conwilker. The trial judges dismissed the petition filed by Zakia against the outcome of the SIT inquiry.