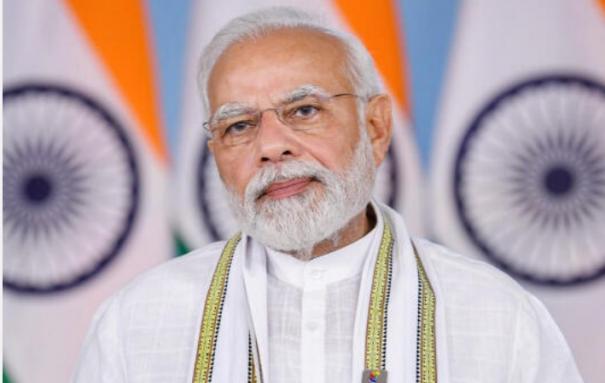 New Delhi: The Supreme Court today upheld the decision of the Special Investigation Commission (SIT) that then Chief Minister Narendra Modi was not involved in the Gujarat riots. Dismissed the appeal filed by Isan Jafri’s wife.

A Special Investigation Team (SIT) has been set up to probe the Gujarat riots.
The Sabarmati Express train carrying Godhra landlords was set on fire in Gujarat in 2002. Of these, 59 were killed. This was followed by religious riots in various cities of Gujarat. At least 68 people were killed in violence in the Gulberg Society area of ​​Ahmedabad at the time.

The former Congress MP. Isan Jafri was also killed. A special commission of inquiry was set up to investigate the riots. In a report filed by the Special Investigation Commission on December 8, 2012, Modi, the then chief minister, denied allegations that key police officials had conspired.

A petition filed by Isan Jafri’s wife Zakia in Ahmedabad court seeking review of SIT’s report was dismissed. Following the dismissal of the petition in the Gujarat High Court, Zakia Jafri and social activist Teesta Seethalwat appealed to the Supreme Court.

In this case, the apex court, which ruled today, dismissed the appeal. In their order, the judges said, “There is nothing wrong with the attitude of the Magistrate and the Gujarat High Court in handling the trial and final report of this case.

The appellant’s argument cannot be accepted. We accept the decision of the Magistrate Court Judge who accepted the police report dated February 8, 2012 and rejected the petition of the Opposition. There are no irregularities in the review and conclusion of the court. ”