Gulf 25: The tournament was officially opened in the presence of the President of “FIFA” and a review of the history and civilization of Iraq 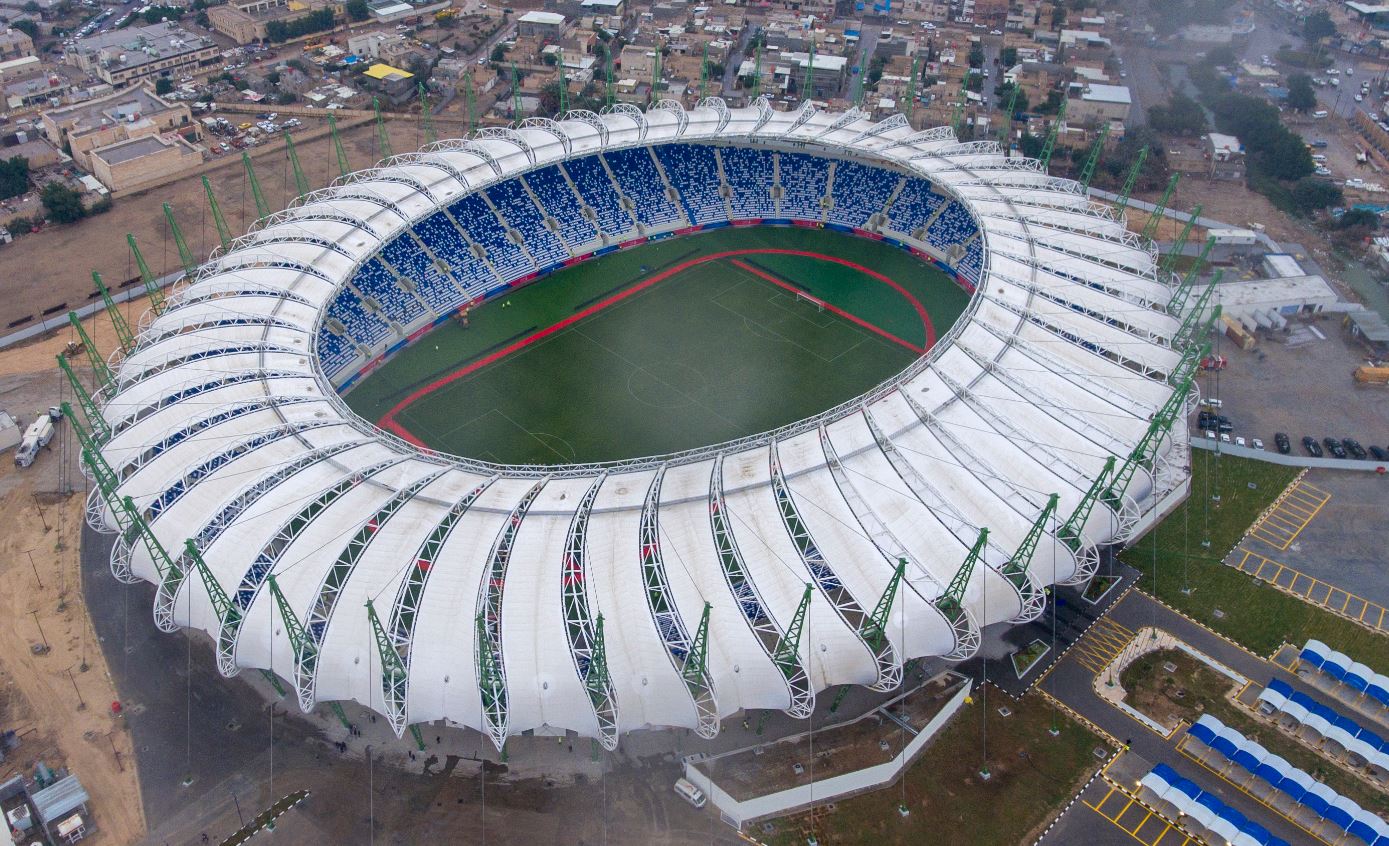 Today, the twenty-fifth edition of the Arabian Gulf Football Championship was officially opened in the southern city of Basra, in the presence of the Swiss President of the International Federation of Football Associations (FIFA), Gianni Infantino. Iraqi Prime Minister Muhammad Shia’a al-Sudani officially inaugurated the tournament, which will be hosted by the city of Basra from January 6 to January 19, 2023.
The opening ceremony was also attended by the presidents of the Qatari football federations, Hamad bin Khalifa Al Thani, the Palestinian Jibril Rajoub, the Bahraini Sheikh Ali bin Khalifa and other sports personalities from the countries of the region.

The ceremony began with a talk about the origin of Iraqi civilization, starting from the Stone Age, then a new segment in which a number of dancers participated, embodying the succession of civilizations in Iraq, and the most prominent Iraqi monuments and historical monuments in the country were reviewed.

Iraq will host the Arab Gulf Cup, which is a reunion tournament for football fans in the Arab Gulf region, for the second time in its history after the first, which was held in the capital, Baghdad, in 1979. The teams of Iraq and Oman will open their matches at a later time at the Basra International Stadium in the first group, playing in the first group. The same group match Saudi Arabia and Yemen on the same stadium.