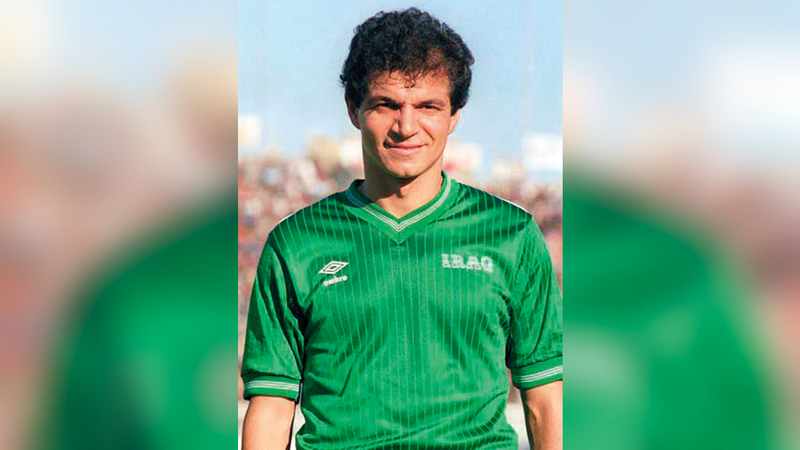 The former Iraqi star, Hussein Saeed, holds a steadfast record in the historical records of the Arab Gulf Cup, 44 years ago until today, and dates back to 1979, when he led the “Mesopotamia Lions” team to snatch the championship title in its fifth edition, and put an end to the Kuwaiti team’s dominance over Championship titles. Hussein Saeed’s record goes back to his 10 goals, which he scored in “Gulf 5”, which no other player has achieved in one edition.

The “Gulf 5” was hosted by Iraq, and the UAE, Kuwait, Saudi Arabia, Bahrain, Qatar, and the Sultanate of Oman participated in it, alongside the hosts. The tournament witnessed the brightness of Hussein Saeed’s star, with his leadership of the “Lions of Mesopotamia” to the title, after winning all the matches. The Iraqi team confirmed its eligibility for the title by beating Saudi Arabia in its last match, 2-0.

• Hussein Saeed, the only player to score 10 goals in one edition of the Gulf Cup, and it was in the “Gulf 5”.