New Delhi: It is reported that Nubur Sharma, who made a controversial comment about Prophet Muhammad, has been given a pistol license. It has also been reported that Delhi Police has provided this. He had applied for a gun license saying there was a threat to his life.

In May 2022, Nubur Sharma, who was the spokesperson of BJP, had made a controversial comment about Prophet Muhammad in a TV debate program. He was subsequently suspended from the party for his comments. However, protests erupted across the country against his views. Also, this issue received international attention.

He subsequently took to Twitter to withdraw his comments. He also said that it was not his intention to hurt religious sentiments.

His comments were condemned and several cases were filed against him across the country. He continued to approach the Supreme Court. According to him, the Supreme Court strongly condemned him due to the prevailing situation in the country at that time. The Delhi Police provided security to him and his family.

In this context he had applied for a gun as his life was threatened. Accordingly, he has now been given a license for the same. This was stated by a senior officer of Delhi Police. 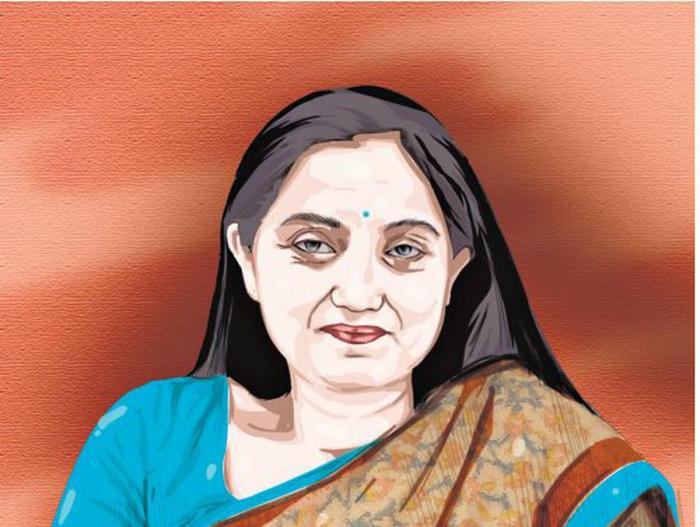 What is the background?