Gunzburg assessed the possibility of an influenza pandemic in Russia 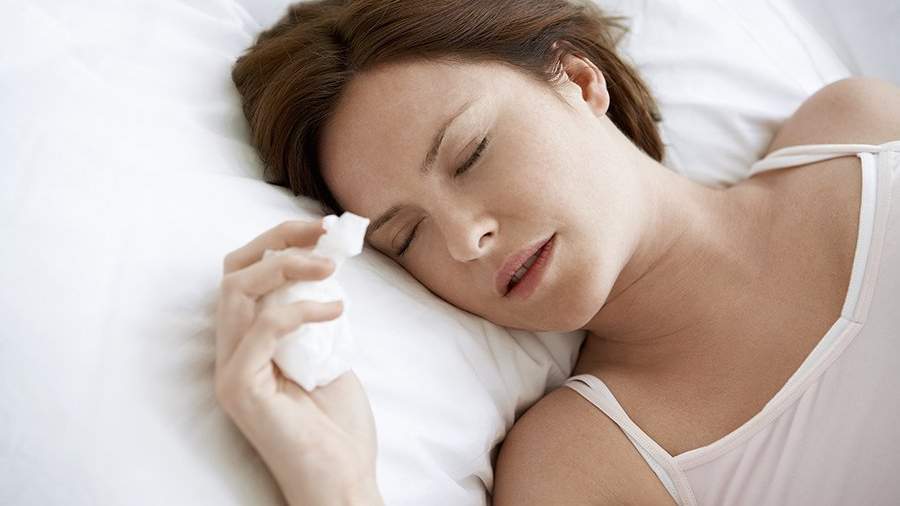 In the foreseeable future, the place of the influenza A virus on the territory of the Russian Federation will be occupied by the influenza B virus, which has a lower Pandemic potential. On Wednesday, January 4, the director of the National Research Center for Epidemiology and Microbiology named after N.F. Gamalei Alexander Gintsburg.

He explained that the type B virus has been circulating for years and, unlike its predecessor, does not provoke pandemics. However, the interlocutor of the agency warned that both variants of the disease are tolerated by a person quite hard.

The day before, Rospotrebnadzor reported that the incidence of influenza and SARS in Russia over the past week decreased by 29.3%. According to the latest data, influenza viruses still predominate among circulating respiratory viruses – 81.3%, the most common type is A (H1N1) 2009 – 60.8%.

Prior to that, on January 1, immunologist Nikolai Kryuchkov, candidate of medical sciences, warned that the situation with the spread of influenza in the Russian Federation would be quite difficult until April, after which a period of stabilization is expected.

On December 27, immunologist Vladislav Zhemchugov predicted the highest incidence of swine flu. According to him, the peak of the spread of the virus will fall on the New Year, then there will be a lull. The second round of infections should be expected after returning from the winter holidays.