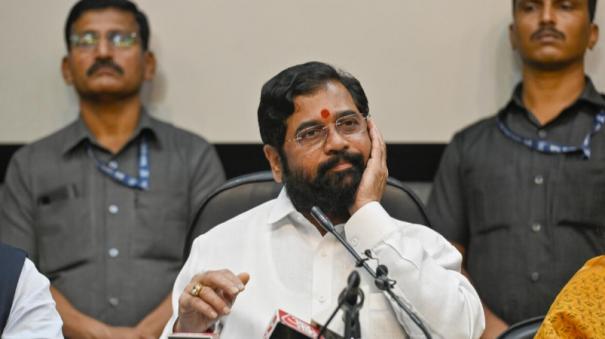 Mumbai: Maharashtra Chief Minister Eknath Shinde has spoken about his camp in Guwahati for ten days after leaving Maharashtra with disgruntled MLAs.

The Maha Vikas Akadi coalition government in Maharashtra, which was formed by Shiv Sena, Congress and Nationalist Congress parties, was overthrown last month. 39 disaffected Shiv Sena MLAs led by Eknath Shinde defected and claimed the right to form the government with the support of the BJP. Subsequently, Eknath Shinde took charge as the Chief Minister on June 30.