Had the opportunity to speak some words in the oldest Tamil language in the world; The happiest moment of my life: Prime Minister Modi’s resilience 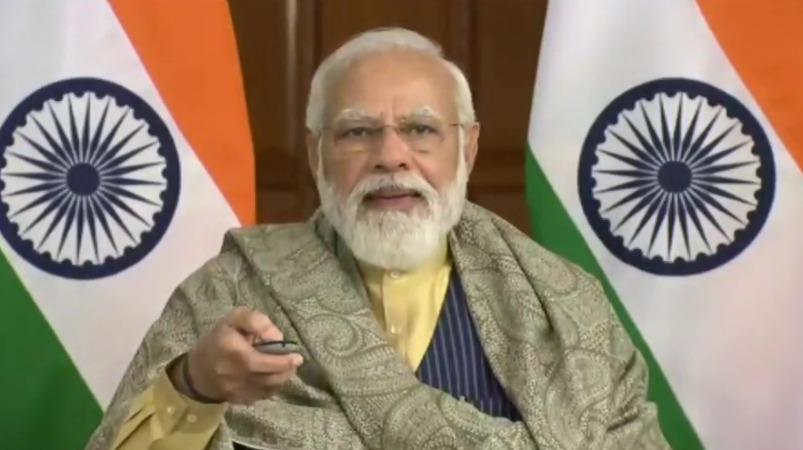 New Delhi: I had the opportunity to speak a few words in Tamil, the oldest language in the world, at the United Nations, of my life Happy moment Prime Minister Narendra Modi has said with flexibility.

Prime Minister Modi is scheduled to inaugurate 11 newly constructed Government Medical Colleges in Tamil Nadu at a cost of Rs 4,000 crore in a ceremony at Virudhunagar today. However, the Prime Minister’s visit to Tamil Nadu has been canceled due to the spread of the corona. The Prime Minister today inaugurated the new medical colleges through a video display from Delhi.

In the years to come, I think India will be the target for maintenance at quality and affordable prices. India has everything it needs as a hub for medical tourism and I urge the medical fraternity to take telemedicine seriously.

Rich Tamil Language, Tamil I have always been fascinated by culture. I had the opportunity to speak a few words in Tamil, the oldest language in the world, at the United Nations. That too was one of the happiest moments of my life.