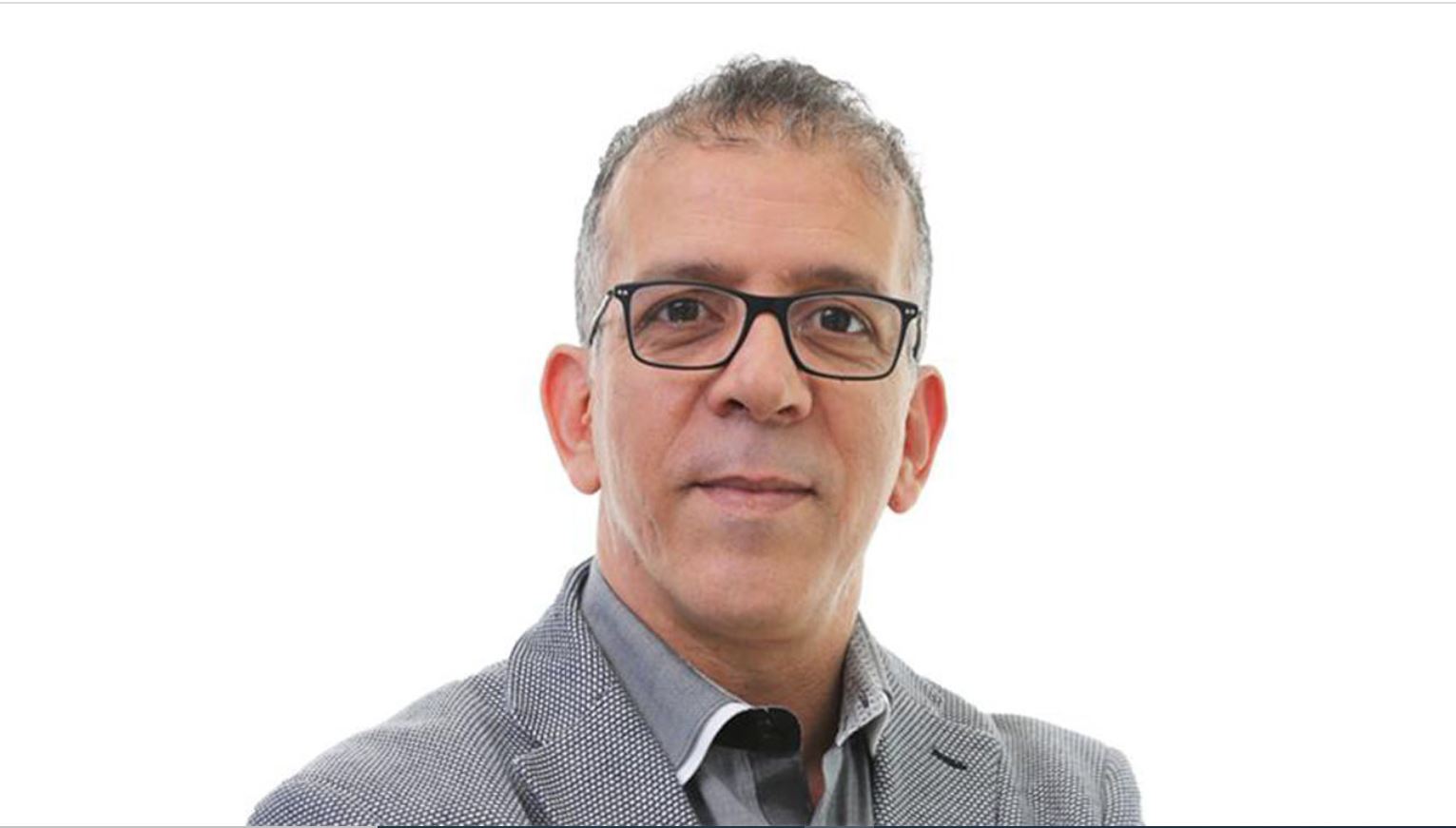 Algerian commentator Hafeez Darraji responded, for the first time, to his accusation of “insulting and insulting” the Moroccan people.

And there was a huge uproar that occurred after a picture spread on social media, claiming that Draghi “insults Morocco and its people”, which was denied by the Algerian commentator, stressing that “these pictures are fabricated and that it is an immoral act.”

And the well-known sports commentator said: “On Twitter, a fake (screenshot) is being circulated for a fake conversation between me and one of the followers, in which there are obscene words attributed to me, and when I entered the account, I found that she sent me messages containing insults and insults before she banned me and then closed the account completely, after which a response was fabricated. Immoral…there is no power or strength except with God.”

The girl, who published the photos, and videos of her entire conversation with Hafeez Darraji, confirmed that the Algerian commentator “insulted her and insulted the Moroccan people,” she said.

Draghi had commented, on the “BN Sports” network, on his country’s match against “Cote d’Ivoire”, yesterday, Thursday, in the group stage of the African Nations Cup held in Cameroon, in which Algeria lost 1-3, to be eliminated from the round of competitions. groups.