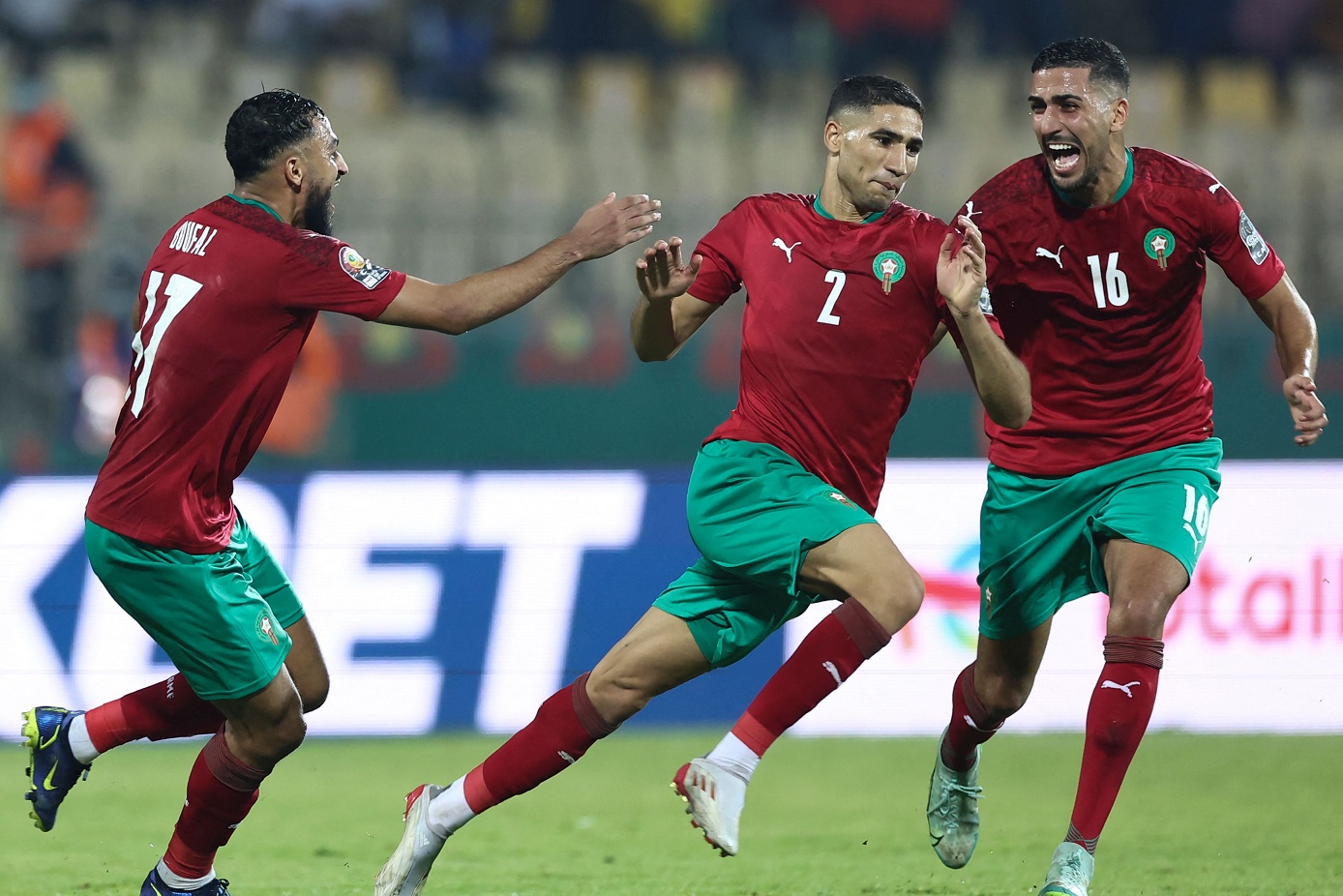 Achraf Hakimi kept Morocco’s national team in front of its Gabonese counterpart at the top of Group C by drawing 2-2, in a result that was enough for the opposing team to qualify for the final price of the African Nations Cup in Cameroon. In the last third round.

In Yaoundé, the Moroccan team entered its confrontation with its Gabonese counterpart, who guaranteed his ticket to the final price, but he was not decisive for the lead, at a time when the latter needed a draw to settle his card, regardless of the result of Ghana and the newcomer Comoros.

The Gabonese team seemed to be on its way to winning the three points and the lead as well, after twice ahead of the 1976 champions, but substitute Sofiane Boufal equalized the first before Hakimi spoke in the second tie, giving his country his seventh point in the lead, two points ahead of his opponent.

The surprise came from the “Rumde Adjea” stadium in Garoua, where the Comoros team took advantage of the numerical shortage in the ranks of its Ghanaian counterpart, who won the tournament title four times, the last of which was in 1982, to achieve its first victory ever in the finals and finally eliminate the hopes of its opponent even in the competition for the One of the four cards for the best third-place teams, after his tally froze at a point.
bur-a h/r m