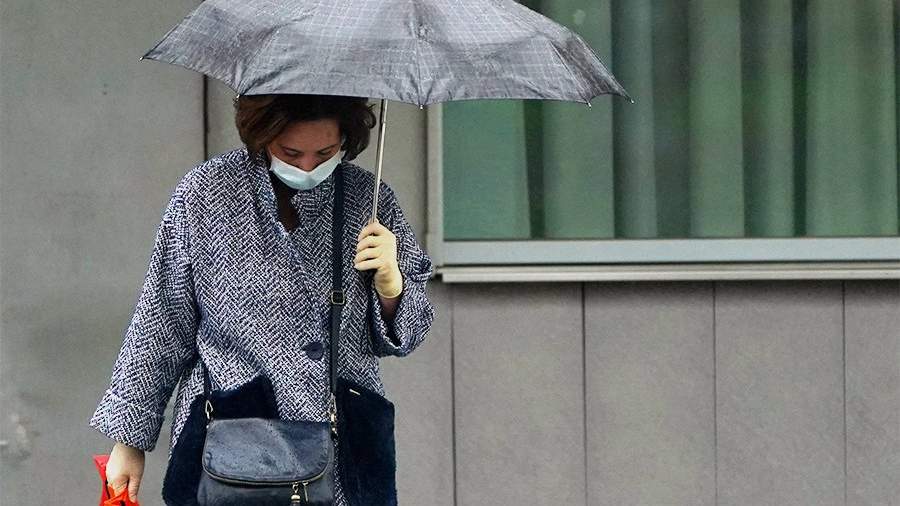 A cold atmospheric front will pass in Moscow from the north-west on May 8. Forecasters predict rain and winds up to 18 m/s. This was reported in Roshydromet.

According to Roshydromet, as of 14:00 Moscow time on Sunday afternoon, up to 4 mm of precipitation may fall in the city (the probability of a weather scenario is 93%). Atmospheric pressure on May 9 will be 750 mm Hg. Art.

Earlier in the day, Yevgeny Tishkovets, a leading employee of the Phobos weather center, said that cloudy weather with a short shower and thunderstorms awaits Moscow residents on Sunday, May 8. Gusty southwest wind up to 4–9 m/s is predicted. At the same time, despite the bad weather, the temperature in the capital will rise to +18 degrees during the day, and up to +19 degrees in the region.

The Russian Hydrometeorological Center has declared a “yellow” level of weather danger in the capital region due to strong winds. The warning is valid until 09:00 Moscow time on May 9.

On May 6, the scientific director of the Hydrometeorological Center Roman Vilfand warned residents of the capital about cool and windy weather on May 9 Victory Day. According to the expert, before the holiday the air temperature will rise to 17-19 degrees, but will drop.