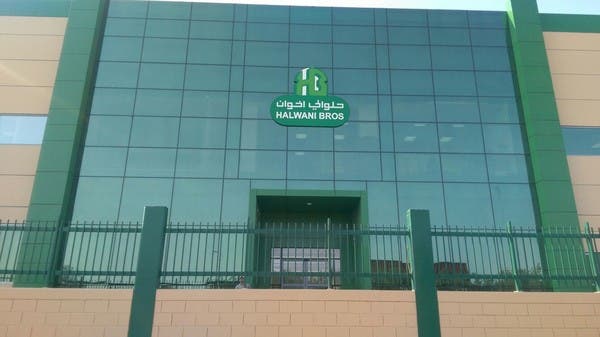 Halwani Brothers Company announced the Board of Directors’ recommendation to distribute cash dividends to shareholders for the fiscal year 2021, at a rate of 20% of the nominal value of the share.

The company said in a statement posted on the Saudi market website, “Tadawul”, that the total value of the distributed amount is 70.7 million riyals, which will be distributed among 35.36 million shares entitled to dividends.

Halwani Bros. had announced a 44% decrease in its quarterly profits for the third quarter of this year.

Revenues decreased during that period by 7.5% to reach 236.9 million riyals.