Hamas informed Cairo of its unwillingness to escalate with Israel 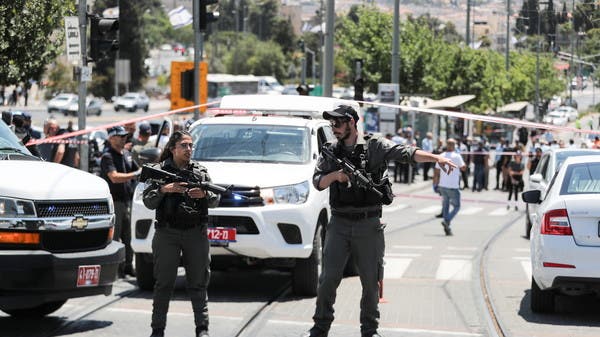 With fears of the possibility of renewed Palestinian-Israeli confrontations, following the “flags march” that is expected to start in East Jerusalem on Tuesday evening, sources told Al-Arabiya/Al-Hadath that Hamas and Islamic Jihad have informed Cairo of their unwillingness to escalate with Israel.

She also made clear that Egypt, in turn, asked them not to escalate or respond to the march organized by extremist Jewish groups.

During the past hours, fears rose that the Israeli march would reignite tensions with the Palestinians, while East Jerusalem witnessed a widespread Israeli security alert.

Al-Arabiya/Al-Hadath correspondent reported that 2,000 Israeli security men were deployed to secure the place. He also made it clear that this march, which may constitute the first security challenge to the new government headed by Naftali Bennett, will not enter the Old City of Jerusalem.

Far-right groups are expected to march around the walled Old City of East Jerusalem, with flag-waving ceremonies, in the first immediate security challenge for the new prime minister, who took office on Sunday, ending the 12-year rule of his veteran predecessor, Benjamin Netanyahu.

On the other hand, the Palestinian president called for demonstrations and a “day of rage” to respond to this Israeli move.

These data come while the Egyptian efforts are still continuing behind the scenes to establish a ceasefire between the Palestinian factions and Tel Aviv, after the attacks last month on Gaza and the mutual escalation between the two sides.