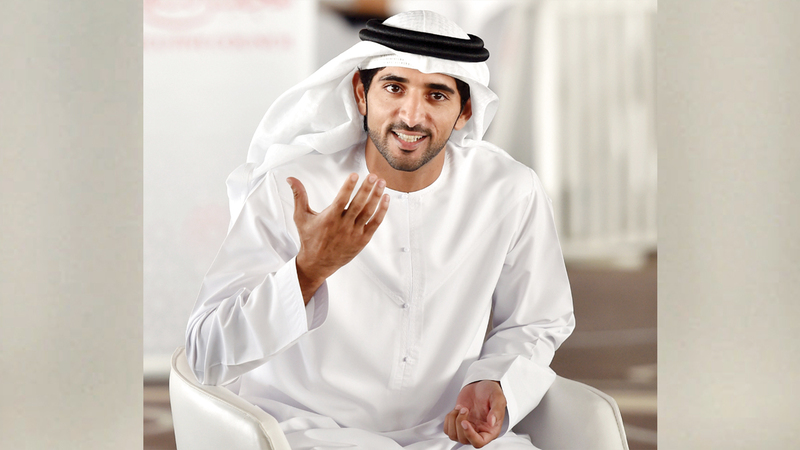 His Highness Sheikh Hamdan bin Mohammed bin Rashid Al Maktoum, Crown Prince of Dubai, congratulated the Moroccan national team for qualifying for the final price of the World Cup, which is currently being held in Qatar, after the “Atlas Lions” defeated Canada 2-1, yesterday, and topped Group F with a score of seven. Points, while the Croatian team finished second with five points.

And he posted a tweet on his official account on the social networking site “Twitter”, saying: “Congratulations to the Atlas Lions for this well-deserved qualification.. Congratulations to the brotherly Moroccan people.. You made all the Arabs happy from the ocean to the Gulf.. We look forward to more creativity in the round of 16, and good luck, God willing.” ». The Moroccan national team presented a heroic performance in the World Cup against Belgium, Croatia and Canada, recording an exemplary participation in the first round, and is looking forward to completing its career in the best way, and reaching the furthest point in the finals.