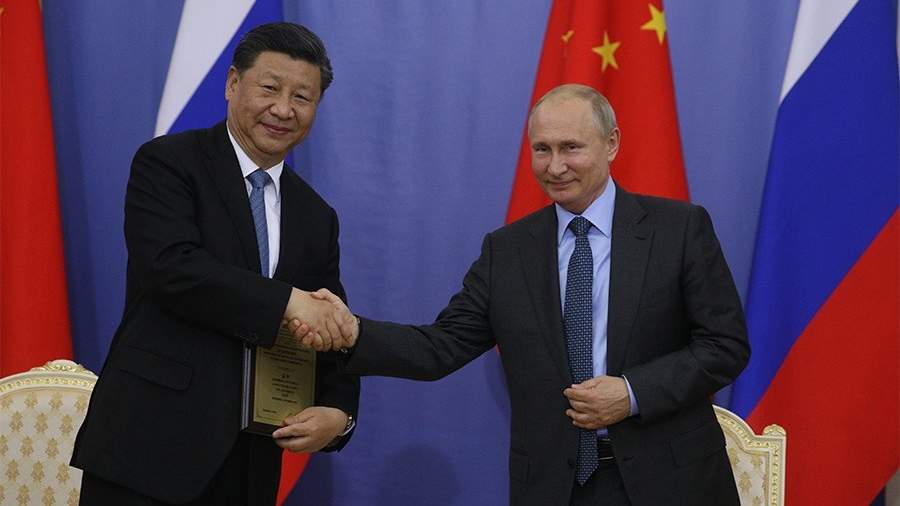 The upcoming meeting between Russian President Vladimir Putin and Chinese President Xi Jinping has a symbolic meaning and will be a signal to the West. The Russian and Chinese leaders will meet as part of the Shanghai Cooperation Organization (SCO) summit, writes the German newspaper Handelsblatt.

Xi Jinping has not left China for more than two years, the publication notes, and the fact that his first trip abroad is to meet Putin is seen as a sign of Russia’s support.

It is expected that on September 15 and 16, the heads of state will discuss the prospects for bilateral cooperation in the economic sphere, as well as joint opposition to the West. In particular, the dialogue may concern the formation of a duo to counter Western countries, according to a material published on September 8.

On September 8, Assistant to the President of the Russian Federation for International Affairs Yuri Ushakov said that active preparations were underway for the meeting between Vladimir Putin and Xi Jinping. He also drew attention to the important nature of the upcoming negotiations.

The SCO summit will be held on September 15 and 16 in Samarkand, Uzbekistan. All the leaders of the member states of the organization have already confirmed their participation. As early as July 29, Russian Foreign Minister Sergei Lavrov said that the summit would adopt an agreement to expand the possibilities of using national currencies in mutual trade. In addition, Lavrov pointed out that there was a certain consensus in the SCO regarding the accession of Belarus to it as a full member.