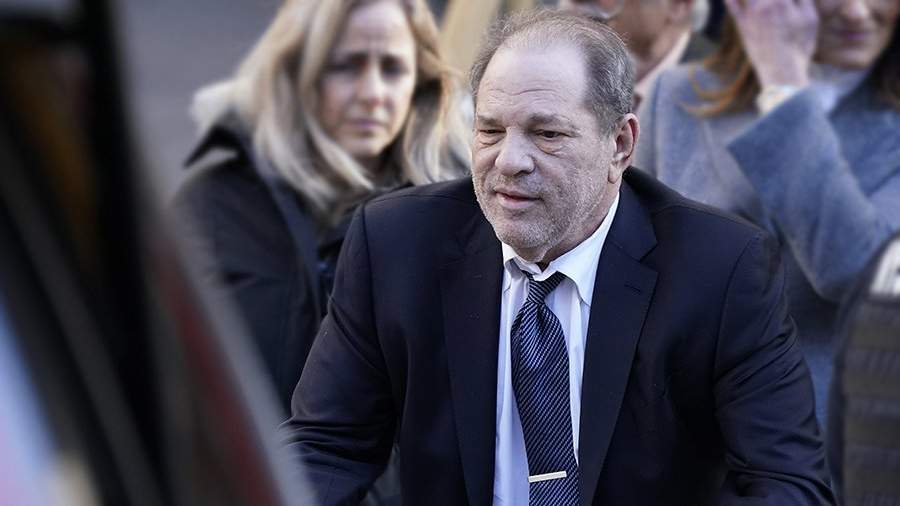 American producer Harvey Weinstein, sentenced to 23 years in prison for raping women, is begging a judge to stop a prison dentist from pulling out his rotten teeth. On Wednesday, September 14, the New York Post reported.

“I hurt every day. I have cavities, I can’t eat because I don’t have teeth,” Weinstein said. He asked the judge for permission to see a private dentist.

According to him, he needs to get false teeth done in order to “look presentable in court.”

The judge explained to Weinstein that this would require employees from the Sheriff’s Department, which puts his request in the category of overweight, despite the fact that he can pay for travel to a private dentist.

On March 11, 2020, a court in New York sentenced Weinstein to 23 years in prison for sex crimes against women. Six women testified against him in court.

In 2017, actresses including Angelina Jolie, Gwyneth Paltrow, and Salma Hayek accused Weinstein of harassment. According to the victims, for 30 years he persuaded actresses to be close, promising assistance in career growth. Amid the scandal, Weinstein was fired from his own company, and New York authorities launched an investigation against him.