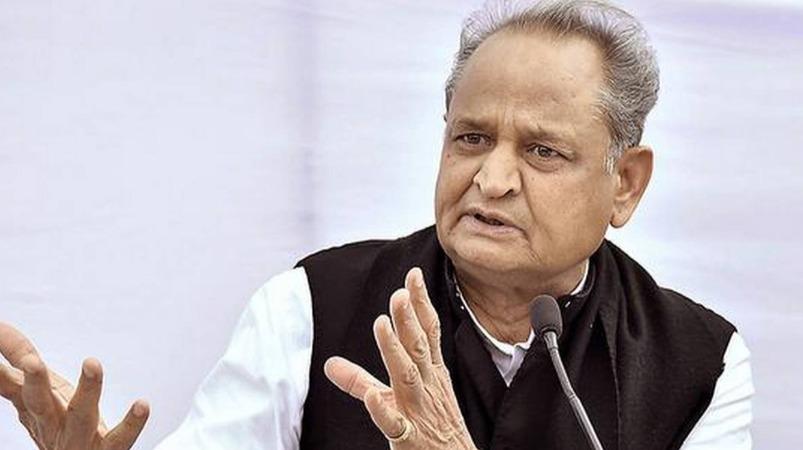 In the world Genocide If you look at the countries where it happened Genocide Before it happened, intense hate speech had been the impetus. He said it was a shame that no one was arrested for speaking in a hateful manner at a conference in Haridwar Rajasthan Chief Minister Ashok Gelad has expressed grief.

The anti-Muslim rhetoric at the Juna Agatha on behalf of Yadi Narasimhanand Giri in Haridwar from the 17th to the 20th went viral on social media.

When first asked by the police about this, they said that the first information report could not be recorded as no one had provided it. However, the police have registered a case only against Jitendra Narayan Tiyagi alias Hindutva leader Wasim Rizvi following a complaint lodged by RTI activist Saket Gokhale, a member of the Trinamool Congress. But so far no one has been arrested by the Uttarakhand police.

about this Rajasthan Chief Minister Ashok Gelad condemned the incident on Twitter, saying, “The videos of some of the speeches made at the Haridwar conference were provocative and inciting violence. But, it is a shame that no action has been taken and no arrests have been made since this video was released

Prime Minister Modi, Home Minister and Uttarakhand Chief Minister are silent. Only the people of one community in the country were illegally organized Genocide Talking about doing.

But, no action was taken against them. The scenario seems to be happening in the BJP-ruled states. Anywhere in the world Genocide There has been talk of hate speech like this before it happened. However, no action has been taken in this incident.

It is up to the people to decide which religion these violent and murderous people can represent. Which direction do they want to take the country. The Supreme Court should voluntarily inquire into the matter and take stern action against the culprits